Now that the singles’ draw is out, let’s have a look at it and see what it means for Lucie Safarova. She is not seeded (she is currently #66) and will play against Kateryna Bondarenko (#55). The head to head is 1-1.

As previously announced, Team Bucie is making a big come back in Wimbledon, after a year apart due to injuries and illness. Smiling Lucie and Bethanie could be seen together at last night’s party. We will announce the doubles’ draw once it’s out.

Best of luck to Lucie, and to Team Bucie! 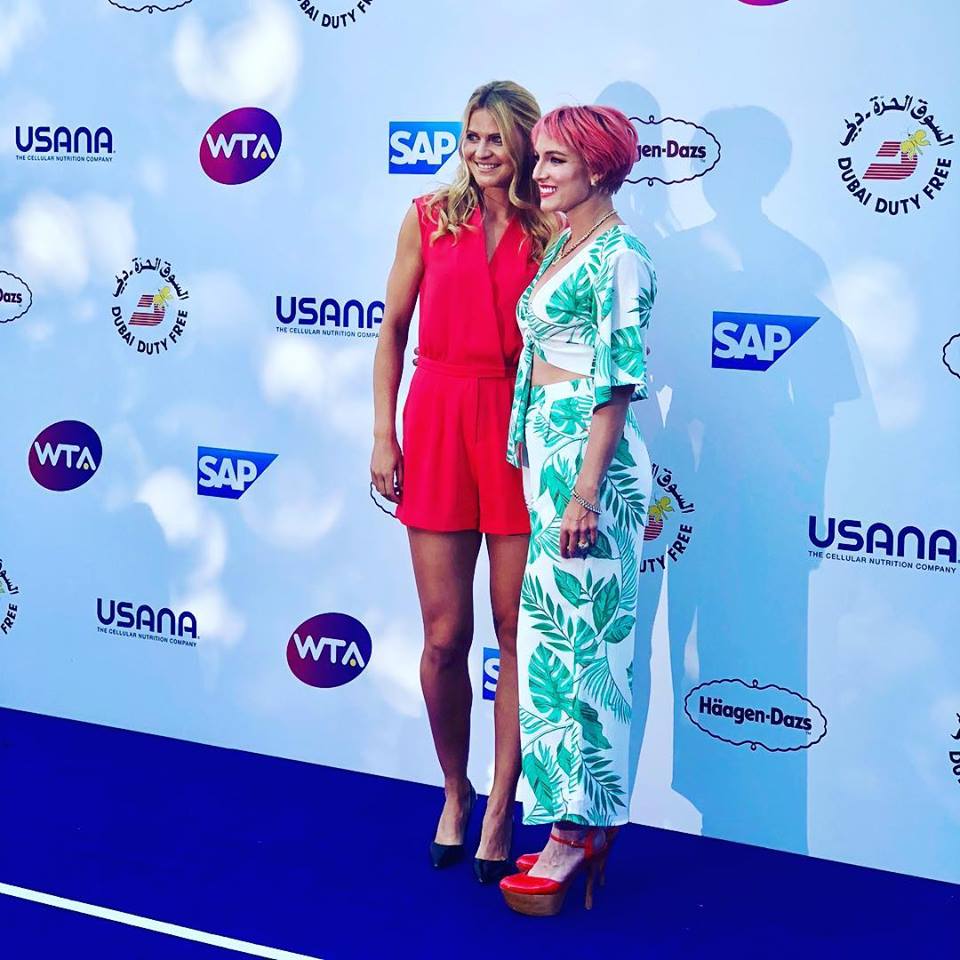