The women’s singles draw is out, so it’s time to have a look at it and see what’s coming for Lucie. Ranked #69, the Czech is not seeded.
She will face the Croatian Petra Martic (WTA #47) in R1. They have never played against each other, so it is difficult to predict the outcome of this match. Petra is currently better ranked but she has never gone further than the second round at the US Open. Lucie has reached the 4th round twice, in 2014 and 2017. The match will take place on Monday, 27th August on Court 9 (third match scheduled).

If Lucie wins this opening match, she will meet either Ashleigh Barty (WTA #13) or a qualifier.
Lucie has never played against the Nottingham champion.

If Safarova reaches the third round, she will most likely meet Garbine Muguruza and R4 potential opponents include Karolina Pliskova.
The full draw can be consulted here.

Team Bucie will also play doubles in New York but the doubles draw has not yet been released. 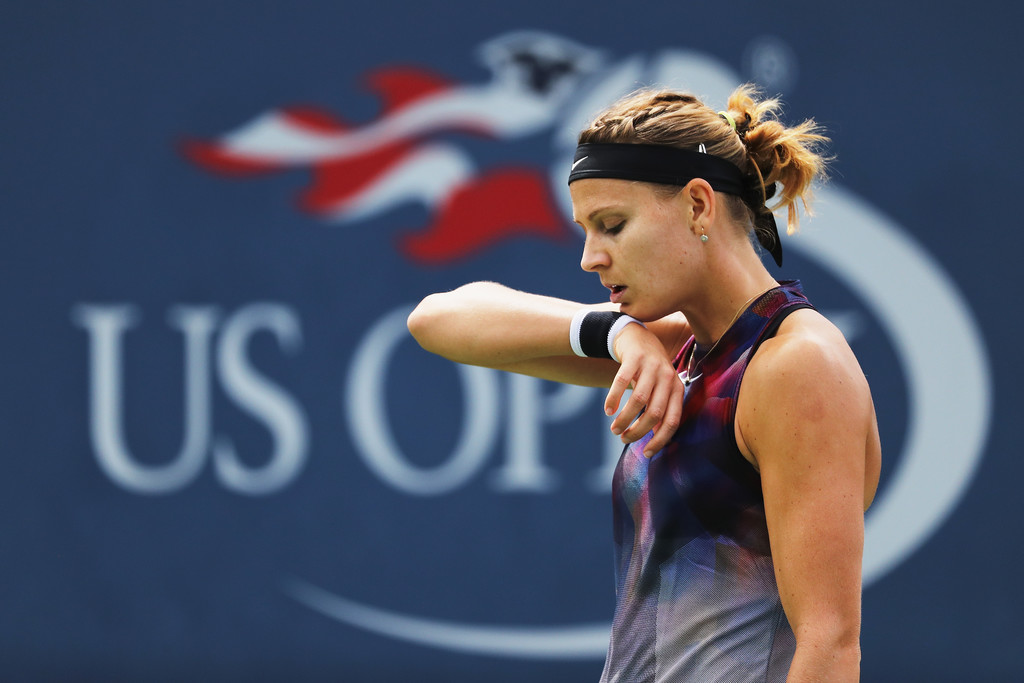