The US Open draw is out! So let’s see how it looks like for Lucie. Let me first remind you that she is not seeded, but considering the situation, her part of the draw is not too bad. In R1, she will face Anett Kontaveit (#27), that she has never played before.  If she wins, Lucie will either meet Nao Ibino (#79) or Catherine Bellis (#36), once again players that she has never met.

In R3, she might face Svletlana Kuznetsova (Kuznetsova leads the H2H by 5 to 4 but they have each won 3 matches on hard courts) or fellow Czech Marketa Vondrousova. Potential R4 opponents include Coco Vandeweghe or Aga Radwanska, while Safarova could face Karolina Pliskova in the quarterfinals. 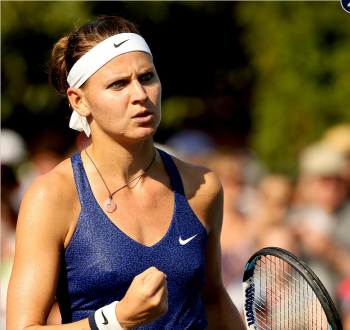 Lucie will also play doubles, with Barbora Strycova (they should play together until the end of the season).
Lucie won the US Open 2016 with Bethanie Mattek-Sands. Achieving a good result with Bara could boost their chances for a potential qualification for Singapore. 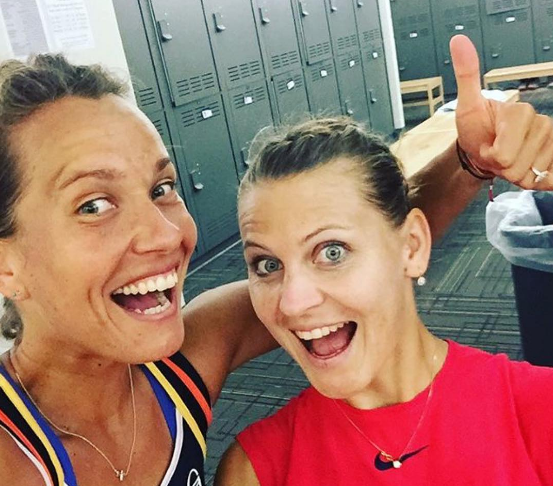