This performance is even more impressive due to the facts that Lucie & Bethanie were unseeded and had never played together before! 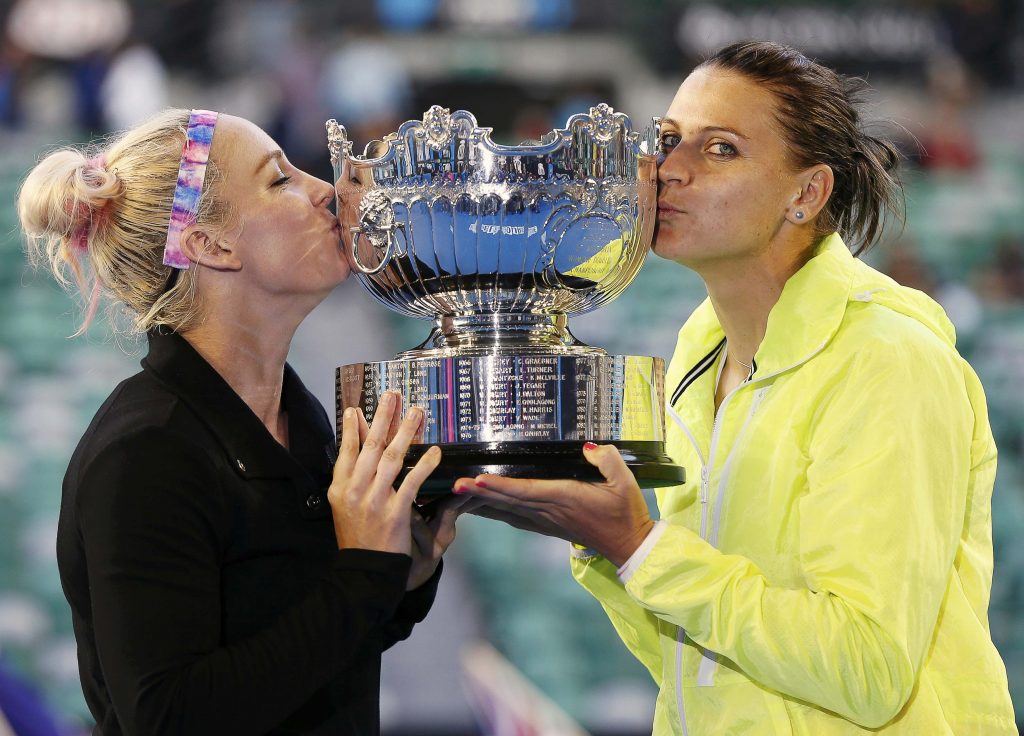 By defeating Zheng Jie and Chan Yung-jan in the final (6-4, 7-6), they have become the first new pairing to win the omen’s doubles title in Melbourne since 2005.