Folks, I don’t even know where to start… Today, Wimbledon was simply a nightmare for Team Safarova. My thoughts first go to Bethanie Mattek-Sands as her run in Wimbledon was brutally stopped by a serious knee injury. Those images of Bethanie on the ground, in pain and screaming for help will haunt me for a long time. I still have a stomach ache thinking about it.

Lucie was getting ready for her own singles match at the time of the incident. When she heard what happened, she rushed to Court17 to comfort Bethanie and broke into tears as she saw her doubles partner in agony on the floor. The shock is even bigger as the American is usually nothing but smiles on and off the court, as you can see on the picture below that was  just taken yesterday by James: 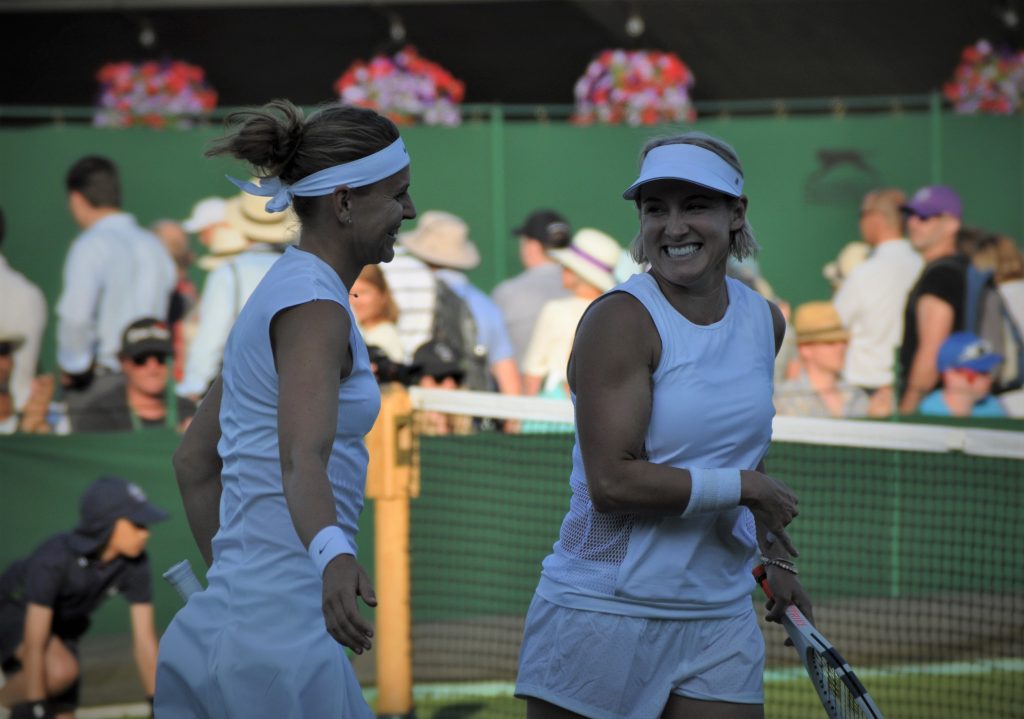 With sadness also came frustration. This Wimbledon was on good way to become a fairy tale for Team Bucie as they were getting so close to the dream of completing the Career Grand Slam. Instead we have one of our favourite players in the hospital.
Injuries are really cruel.

Shortly after the incident, Lucie bravely stepped on the court for her match against Shelby Rogers. She was defeated in 3 sets (7-6, 4-6, 3-6). A bitter end for our Lucie who was in a great form on grass.

Bethanie holds such a special place in the hearts of our Team Safarova and we send her our best recovery wishes and all of our sympathies. 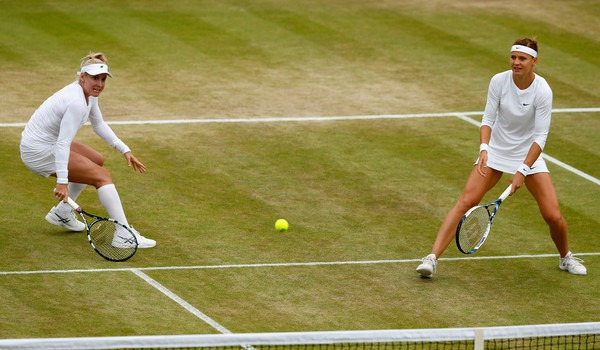