After practicing in Bratislava, Lucie spent some time in New York with her family and will compete next week at the Rogers Cup, in Toronto.

She will face in the first round home favourite Françoise Abanda ( WTA #131). This is their very first meeting.
The match is the last one scheduled on Center Court on Monday August 7th (night session). 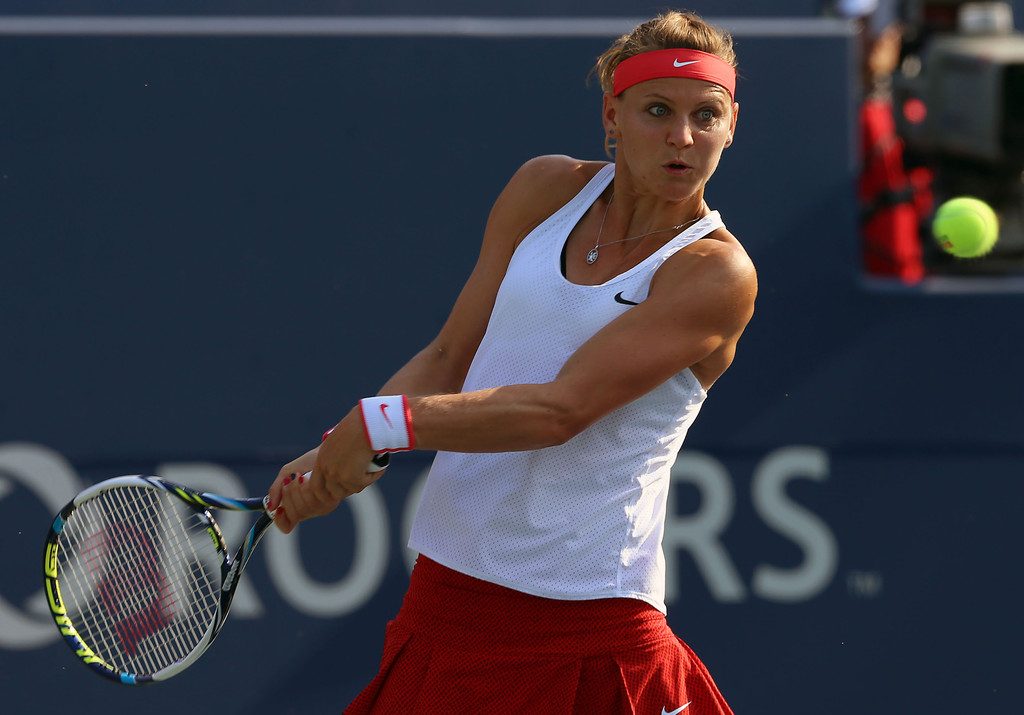 Lucie could potentially meet Johanna Konta in R3 and Angelique Kerber or Petra Kvitova in the quarterfinals.

The doubles draw is not yet known but it was announced that Lucie will team up with Barbora Strycova, with whom she has won an Olympic medal in Rio 2016. 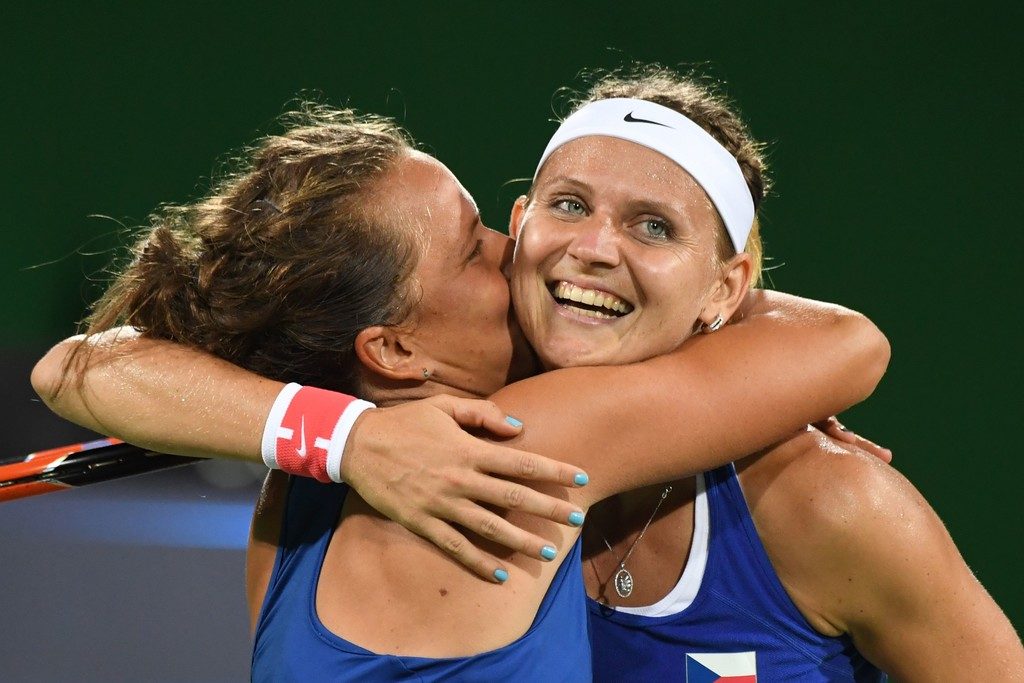 As previously communicated, Lucie will also play Cincinnati and the US Open. We wish her all the best for the US Open series!