Lucie Safarova is participating in the tournament of Quebec, an international event played on Carpet. She is the No.1 seed and will face the American Anna Tatishvili (who is currently ranked #646 but used to be in the top 50).  Lucie beat her once at this very tournament in 2013.  In R2, Lucie would meet the winner of the match between Sofia Kenin (#139) or fellow Czech Tereza Martincova (#121) – players that she has never met before. 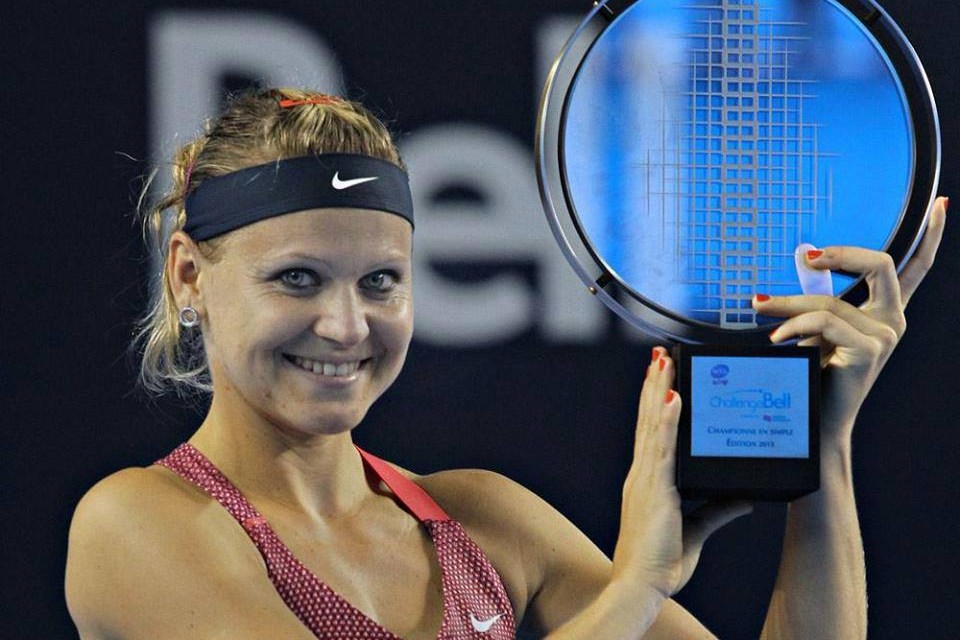 In the QF, she could potentially play a first meeting against Jennifer Brady (#91), or agaisnt Lucie Hradecka (#168) that she previously defeated in all the 4 matches they played.