Next tournaments for Lucie, Bethanie returns

Lucie has announced the next few tournaments that she will be playing. Following her defeat in Doha, she will now go to Dubai.
Then she will compete in Indian Wells, which will also be Bethanie Mattek-Sands’ first tournament since her knee injury. Team Bucie is back!

Safarova will also play Miami and will compete on clay in the following tournaments: Charleston, Stuttgart, Prague, Madrid, Rome and the French Open. 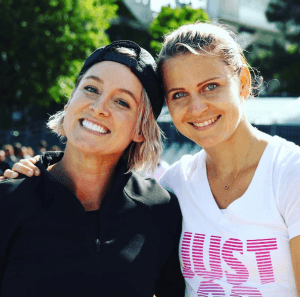