Safarova also played doubles, with fellow Czech Barbora Štefková. They reached the doubles final but missed the trophy with a defeat against the pair Klepac/Martinez Sanchez (1-6, 6-3, 3-10).

Lucie went down the rankings, to the #64 due to the points she didn’t defend in Birmingham and Nottingham.  She is currently #27 in doubles.

Next on Lucie’s agenda is Wimbledon where she will compete both in singles and doubles (together with Bethanie Mattek-Sands). 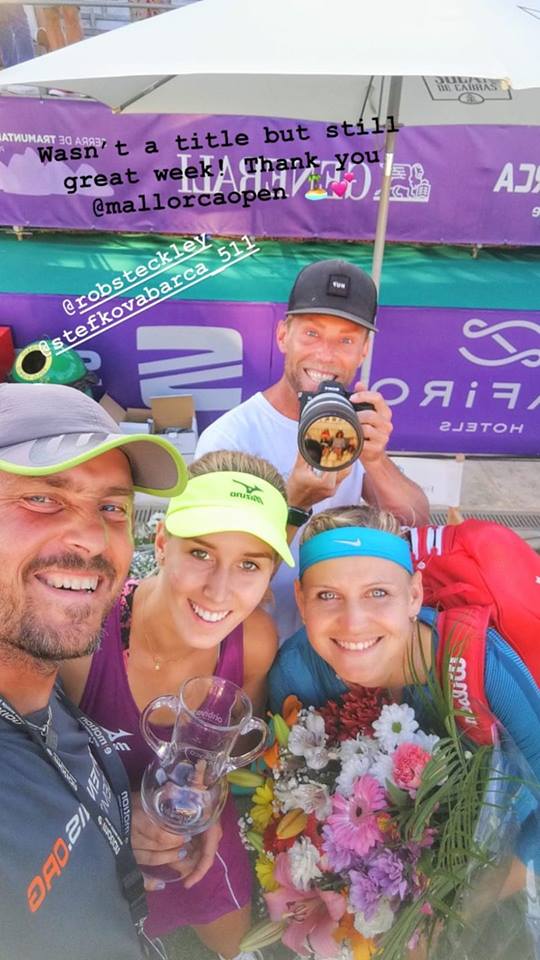