Lucie’s 2018 season will start in Sydney

Lucie Safarova will start her 2018 season in Sydney (Australia). The tournament is starting on January, 8th 2018. The Czech player didn’t play Sydney last year but she reached the quarterfinals twice in singles and won the doubles title in 2014, with Timea Babos.

Following her wrist injury that ended her 2017 season prematurely, Lucie has fortunately been able to restart training. She practiced in Europe for a while before flying to the United States. She is now in Phoenix, Arizona, where she is visiting her friend and doubles partner, Bethanie Mattek-Sands. 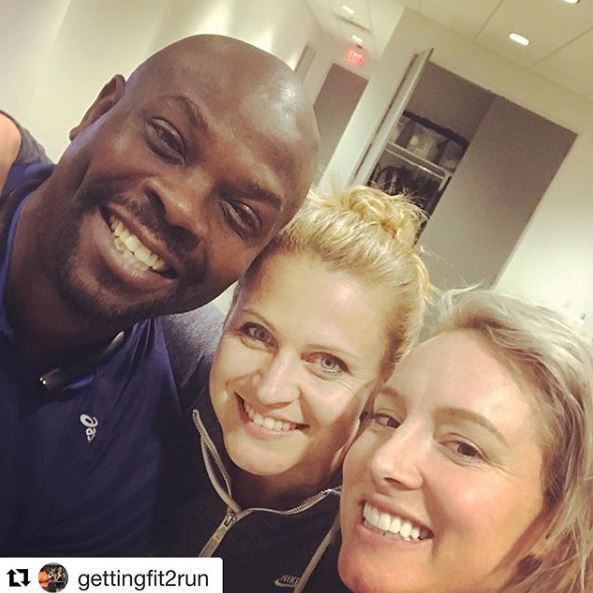 One thought on “Lucie’s 2018 season will start in Sydney”