Lucie withdraws from Prague Open due to illness

Lucie withdrew from the J&T Banka Open earlier today, before her second round against fellow Czech Kristyna Pliskova. Lucie got ill a few days before the tournament but her condition got worse after playing a long match against K. Kucova (3-6, 7-5, 6-3), in the cold of Prague.  She officially pulled out for “upper respiratory illness”. 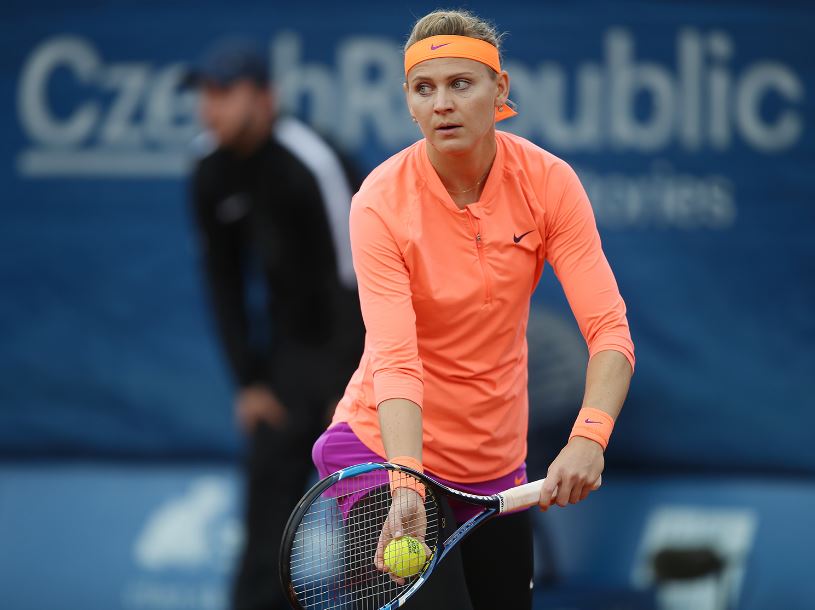 As she was the defending Champion in Prague, exiting the tournament early unfortunately means that she will lose ranking points: she should drop to the #WTA 38. We wish Lucie a speedy recovery and hope she’s fit to compete next week in Madrid. The next few weeks will determine if she gets to be seeded at the French Open.