The news was announced earlier today by the tournament staff, on Twitter: Lucie Safarova has withdrawn from Indian Wells. She has not yet recovered from the virus she caught a couple of weeks ago in Dubai. This also postpones the comeback of #TeamBucie as Bethanie Mattek-Sands was planning on returning to the doubles competition in California.

Last year, Lucie reached the singles third round in Indian Wells, as well as the doubles semifinals with Bethanie. 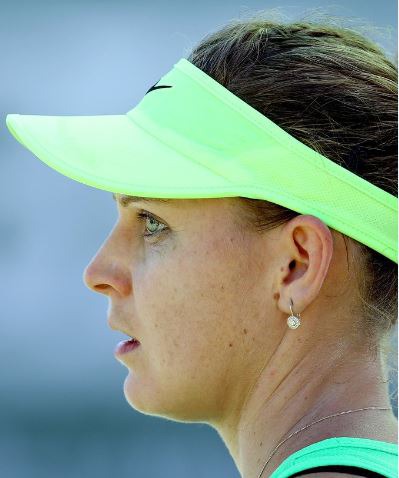