Lucie was broken in the first set but managed to hold her powerful lefty serve for the rest of the match.  She broke her opponent 4 times in this final.

Erakovic commented Lucie’s game : “She played solid and didn’t let up her lead at all”.

In her interview, Lucie added : “I was a little bit nervous at the end because it was so long since my last WTA title. I really wanted to win the title today – so it’s great I was able to do that.” 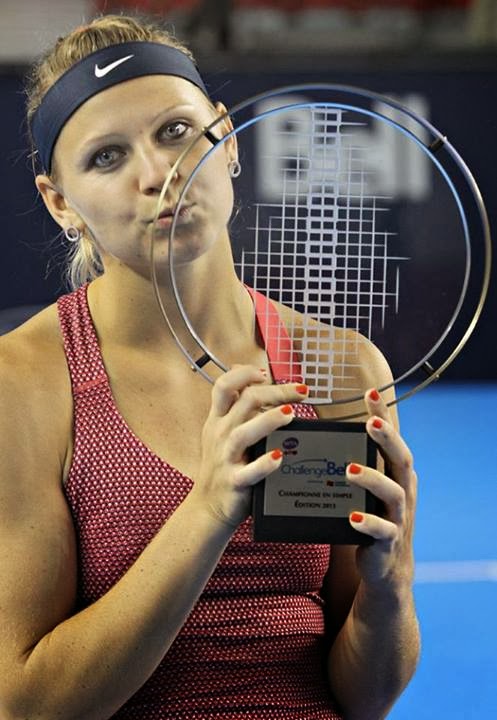