This is a tough one: despite serving for the match at 5-4 in the last set, Lucie could not convert her 3 match points and lost her quarterfinals to Sloane Stephens (2-6, 6-1, 5-7). This was a very high quality match on both sides with long battling rallies.  Lucie’s former coach, Rob Steckley was in her box during the quarterfinals, with her sparring partner, Andy Gerst. 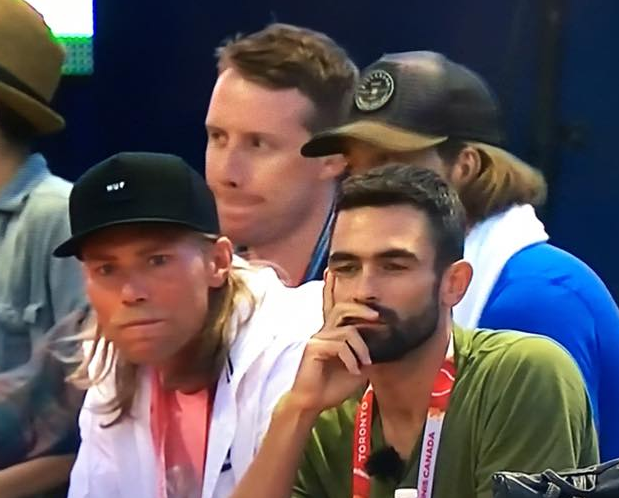 
Lucie has been in a great form since she started the grass season a few weeks ago and we wish her all the best for the next tournaments. She should move up the ranking to reach WTA #36 as from Monday.

Lucie is still in Toronto  to compete in doubles with Barbora Strycova. They will play their quarterfinals this Saturday and Lucie could even become the new World number 1 in doubles if the pair reaches the final. 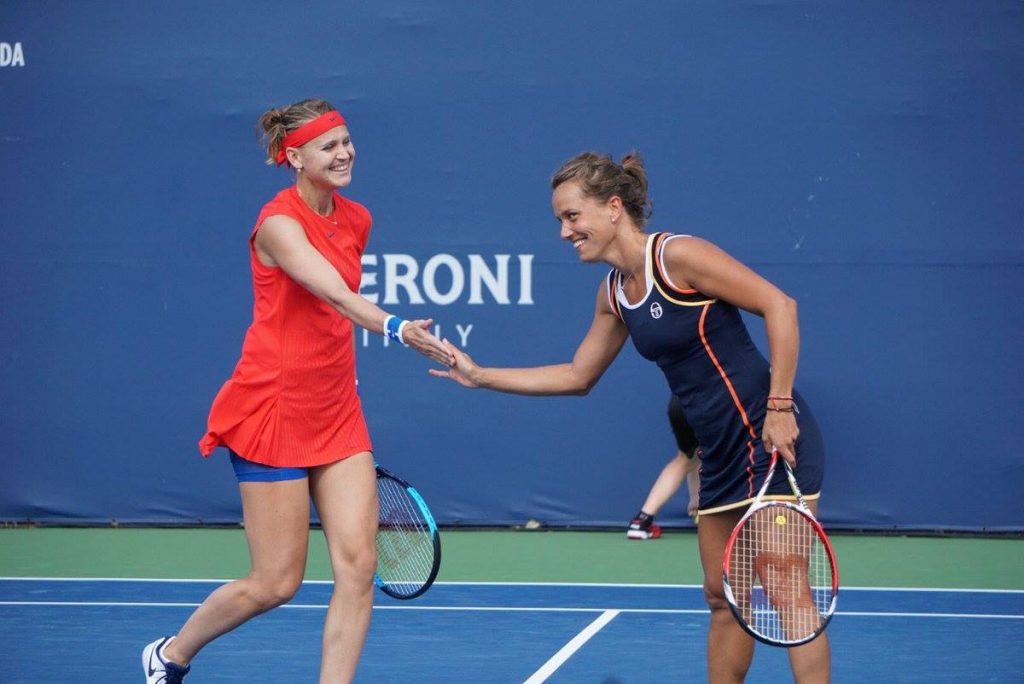 One thought on “Toronto: Lucie Safarova stopped in QF by Stephens”