Preview of the Hungarian Ladies Open

This week, Lucie is playing the Hungarian Ladies Open, in Budapest (an international tournament on hard courts).
She attended the draw ceremony with home star Timea Babos. Seeded #2, Lucie will play her first round against Magda Linette (WTA #96). 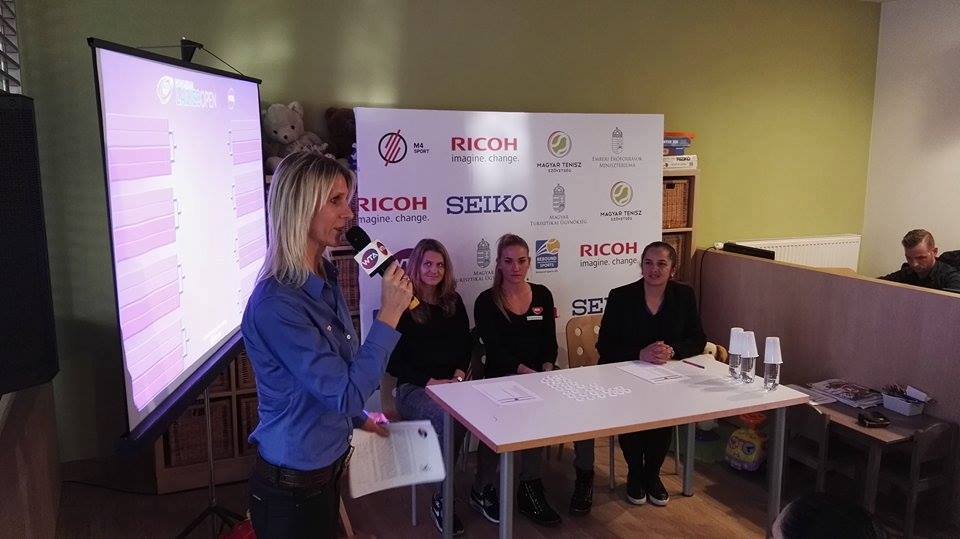 You can find Lucie’s singles draw below but the order of play is not yet known: 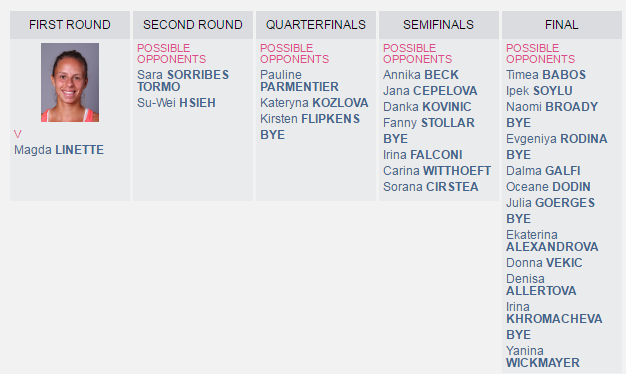 Lucie will also play doubles with her friend, Timea Babos, with whom she won Sydney in 2014. We already know that they will face Jana Cepelova and Barbora Krejcikova but you can find all details about the doubles draw below: 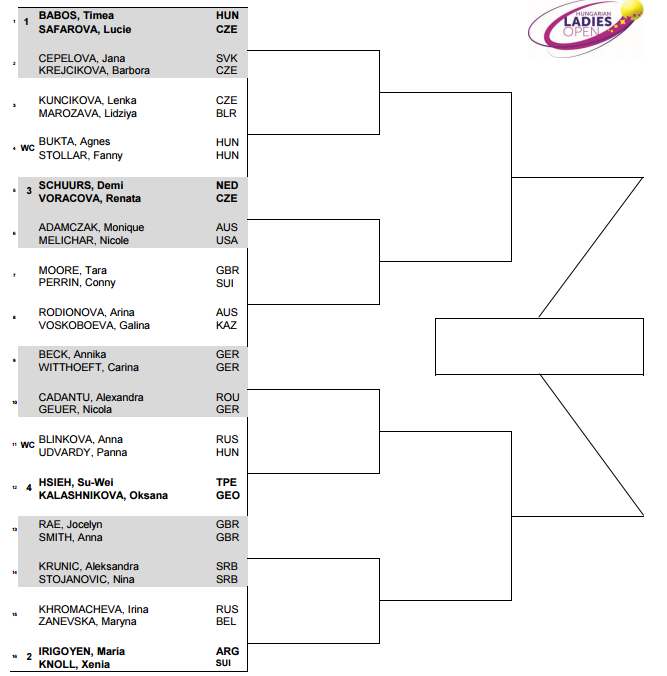 We wish Lucie good luck for this tournament!
After Budapest, she will flight to USA to play the following tournaments : Indian Wells, Miami and Charleston.