Due to a persistant wrist injury, Lucie has pulled out of Linz and Luxembourg – the last 2 tournaments that she was scheduled to play in 2017.  She has not played since Quebec and will not return to the competition before 2018.  Of course, this injury has some consequences on the rankings: Lucie dropped to the 32nd spot in singles and is #5 in doubles. 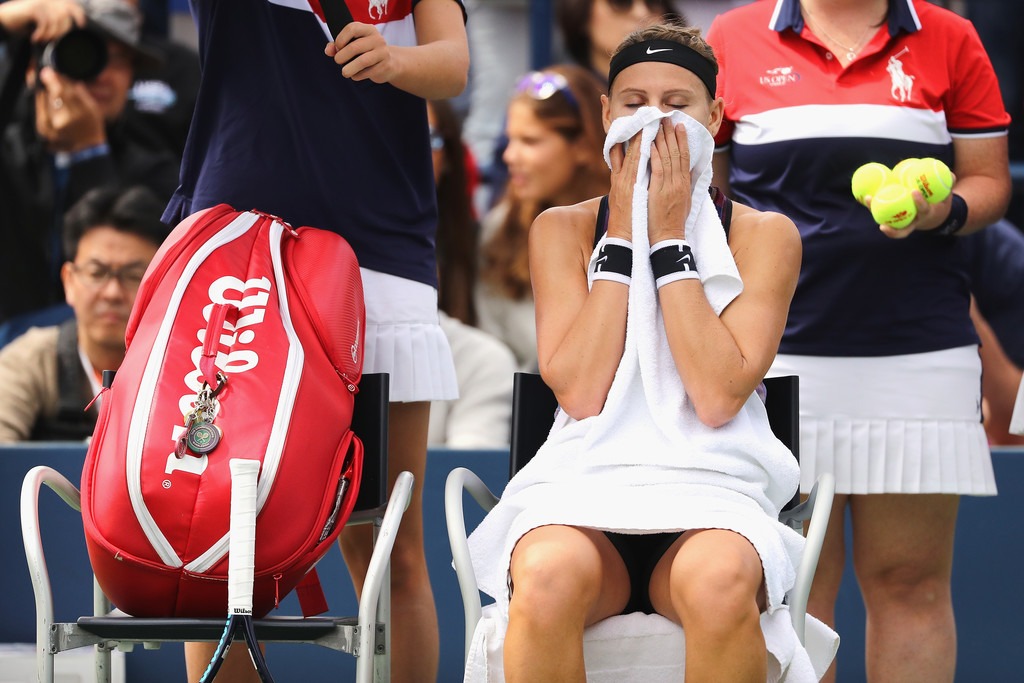 Despite being cut short, 2017 led to some great achievements:  the World number 1 spot in doubles, 2 new Grand Slam titles (the Australian Open and the French Open – both with Bethanie Mattek-Sands), while in singles, she was the runner-up in Budapest and reached 4 semifinals (Taiwan, Nottingham, Birmingham and Quebec).

2017 also led to some tough moments:  her health struggle during the clay season, Bethanie Mattek-Sands’ Wimbledon injury which ended Bucie’s chance at a Calendar/Career grand slam… and now a wrist injury forcing Lucie to end the season early.

We hope that some well-deserved rest will allow her to fully recover and to come back stronger next year. Bethanie Mattek-Sands will also come back in 2018, hopefully in time for the Australian Open (Team Bucie are the defending champions).

Stay tuned even if the season is over… we plan to release new articles during the off-season! 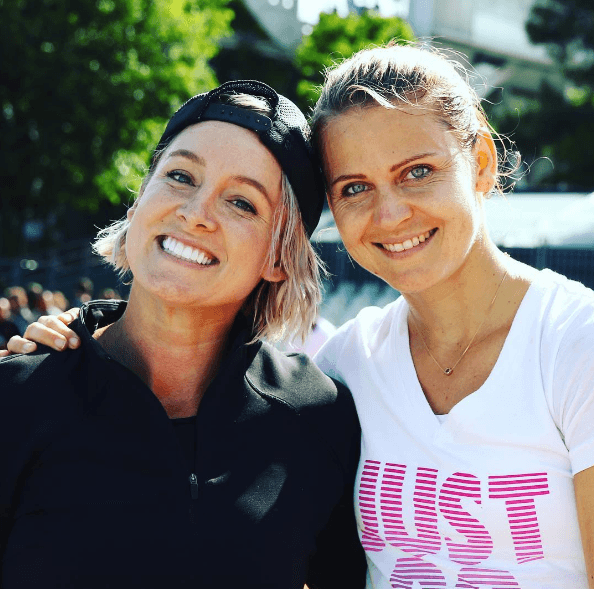