SHE DID IT! Following today’s victory in Cincinnati with Barbora Strycova, Lucie has gained enough points to be on top of the world doubles ranking! They defeated the pair Barty/Dellacqua (6-3, 7-6). Lucie will be World Number 1 as from Monday.

Safarova has had a great doubles season this year as she won 2 Grand Slams (Australian Open and French Open) as well as Charleston – all with Mattek-Sands. After Bethanie’s injury, Lucie teamed up with Barbora Strycova and together they reached the semifinals in Toronto as well as in Cincinnati (they are still in the tournament). 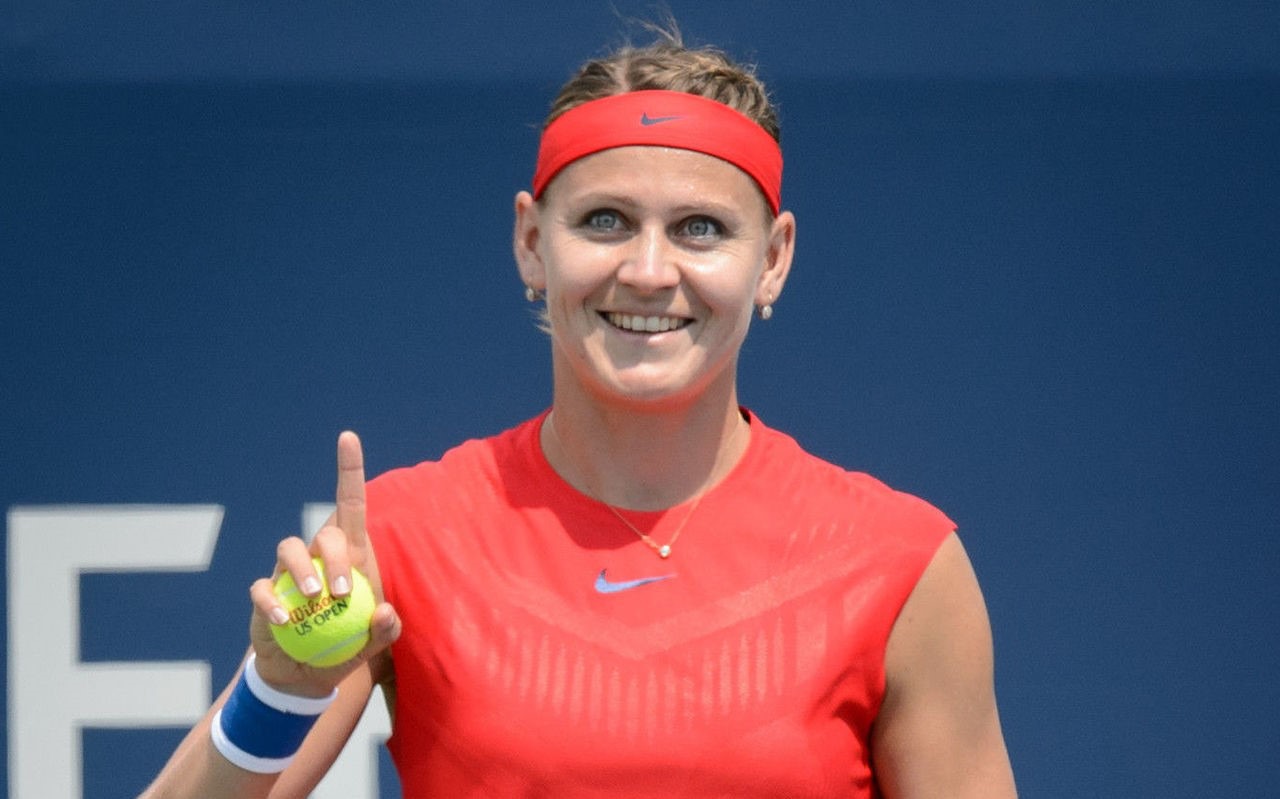 Ranked second since January – closely behind her friend Bethanie Mattek-Sands, Lucie Safarova has reached the number 1 ranking for the first time of her career.

Lucie is the 35th player of the history to secure the highest spot and the 4th Czech player to do so (after Helena Sukova, Jana Novotna and Kveta Peschke). If Karolina Pliskova holds on to her number 1 ranking, Czech Republic will be on top of the tennis world both in singles and doubles.

We are thrilled for Lucie and we hope that fans will join us to celebrate this wonderful achievement!

See her reaction below: