Lucie not nominated for the Fed Cup Final

The Captain of the Czech Fed Cup Team, Petr Pala, has announced his team for the Fed Cup Final against France in November: Karolina Pliskova, Petra Kvitová, Barbora Strýcová and Lucie Hradecka.

Lucie was not nominated but might play in case one of the 4 main players has to step down and needs to be replaced. It seems that the reason behind Lucie’s absence is the will to have an efficient preparation during the off-season.

Last year, Lucie couldn’t play during the Fed Cup final despite being nominated due to an inflamed wrist. A few tough months followed since she was not even allowed to train during the off-season and returned to practice only after the 2016 Australian swing. 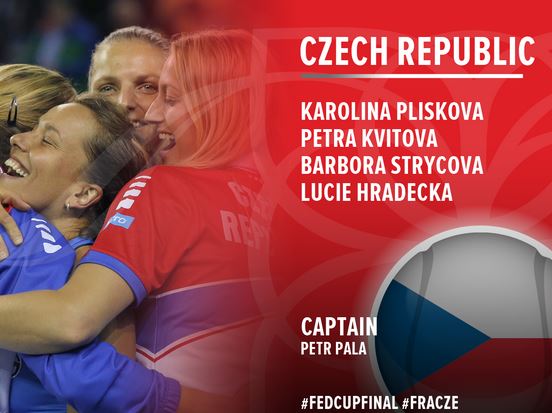