Unlucky runners-up last year,  Lucie Safarova and Bethanie Mattek-Sands just won their 10th title together in Charleston. They defeated the Czech pair Lucie Hradecka and Katerina Siniakova  6-1, 4-6,  10-7.  While the first set was one sided, the battle got more intense from the second set but Team Bucie pushed through. With this victory, they remain the number 1 team in the world. 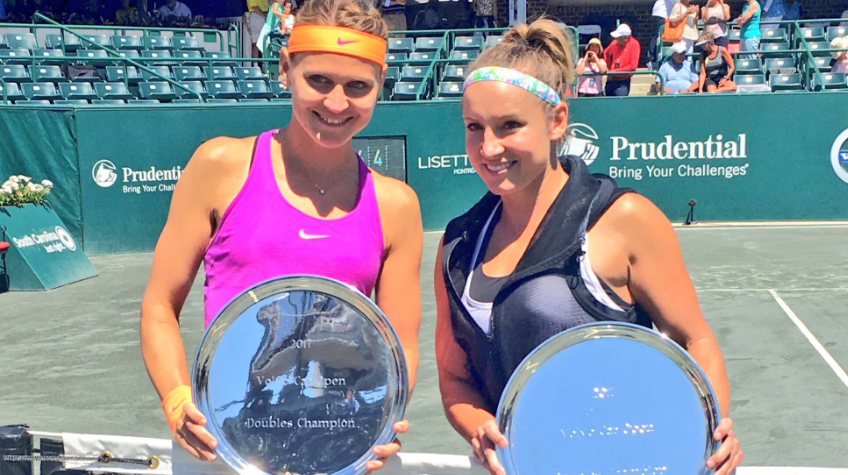 After the match, the girls performed the “Team Bucie Dance” that they already performed in January, after winning the Australian Open.  You can watch the dance and their victory speech here. 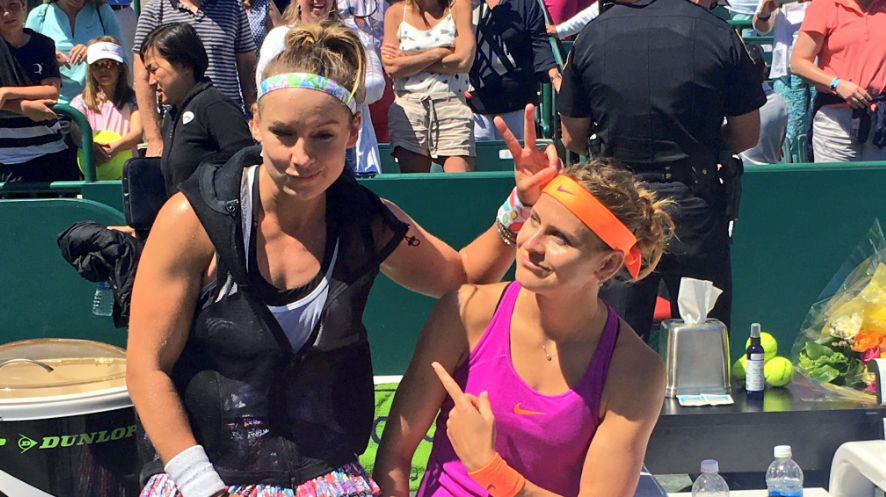 As for the singles, Lucie reached the third round in Charleston, before losing to Laura Siegemund. 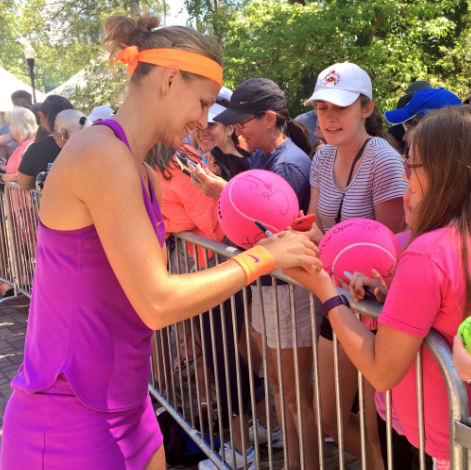