Team Bucie captured yet another title in Wuhan and secured their spot for Singapore, for the second year in a row. Lucie and Bethanie are the 4th team to qualify for the Masters. 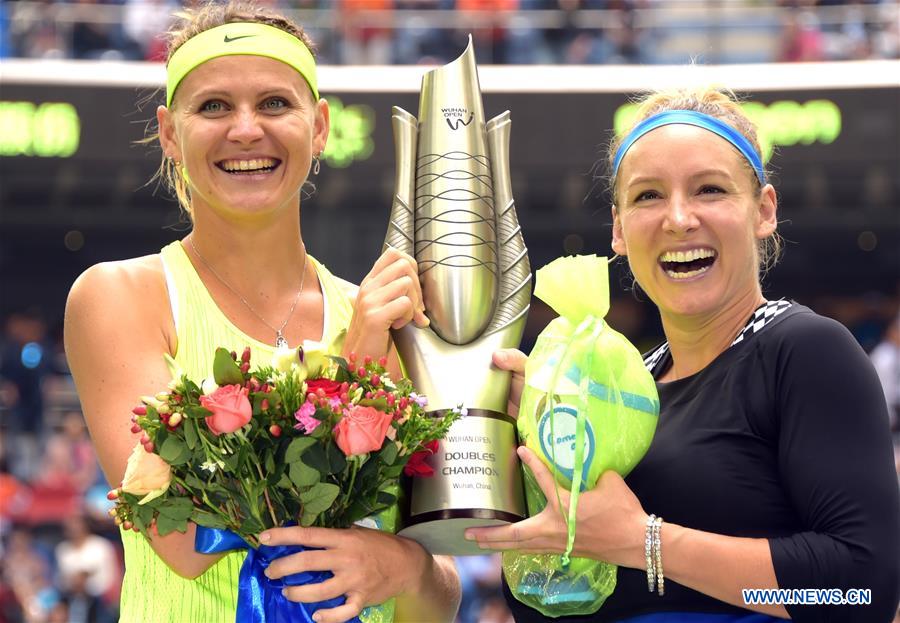 This is a great achievement for both of them, considering that their season has been affected by illness ad injuries. In addition to these, they also had scheduling conflicts which restricted them to play only 7 tournaments together this year… However, they won 3 of those 7 tournaments and reached the final in Charleston, confirming their successful partnership.

Bethanie Mattek-Sands reacted to the qualification : “Singapore last year was awesome. It’s the year-end championships, the best of the best. Only the best teams get to go, so I think it’s an honor to make it there in the end,” I think everyone at this point is fighting for a spot because the rankings were pretty close.” 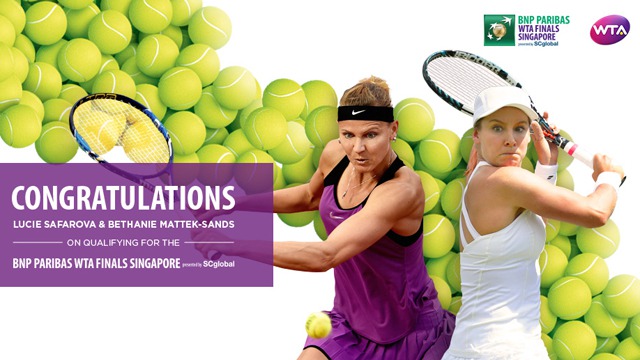