For the second year in a row, Lucie and Bethanie qualified for Singapore, among the Elite 8.
There was no round-robin this year as the WTA Finals returned to the single-elimination knowck-out format and led to a tough draw for Team Bucie. 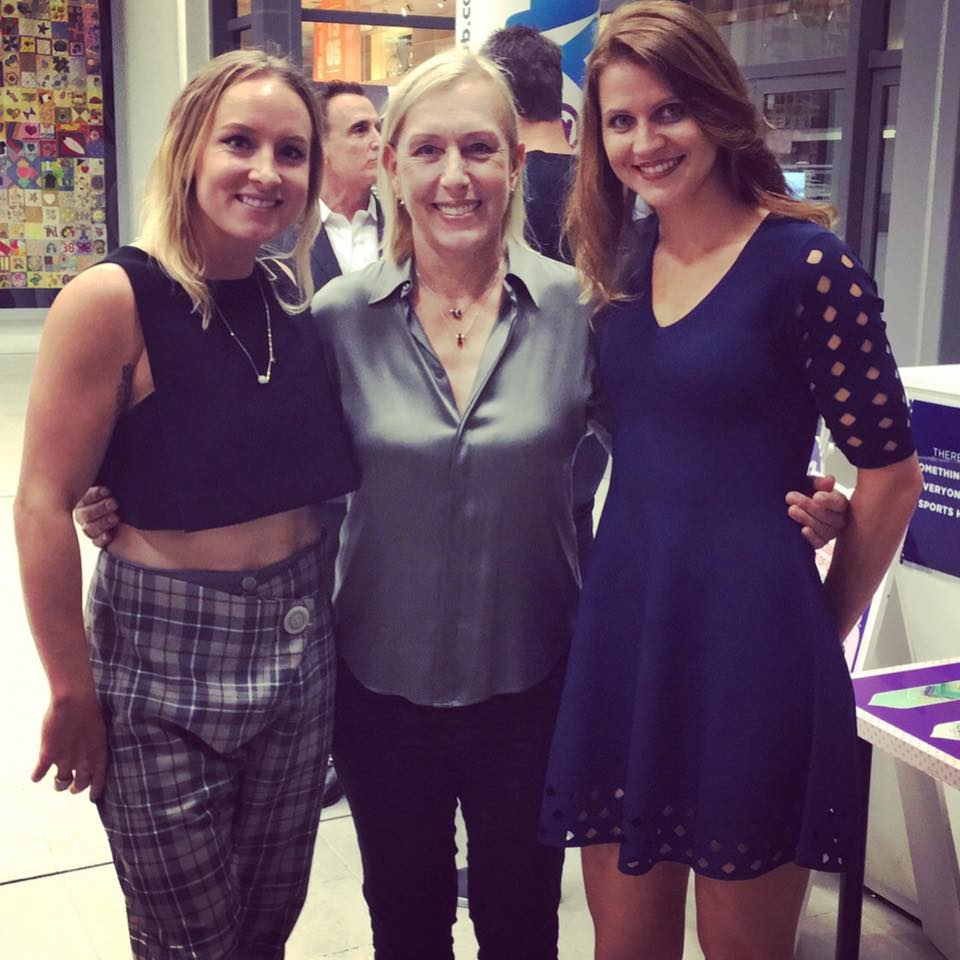 Facing Babos & Shvedova in the quarterfinals, Lucie and Bethanie saved 3 match points before winning the nerve-wracking match (5-7, 7-6, 1-0). In the semifinals, they took out the top seeds Garcia/Mladenovic in 2 straight sets (6-3, 7-5), booking a spot for their very first final in Singapore. 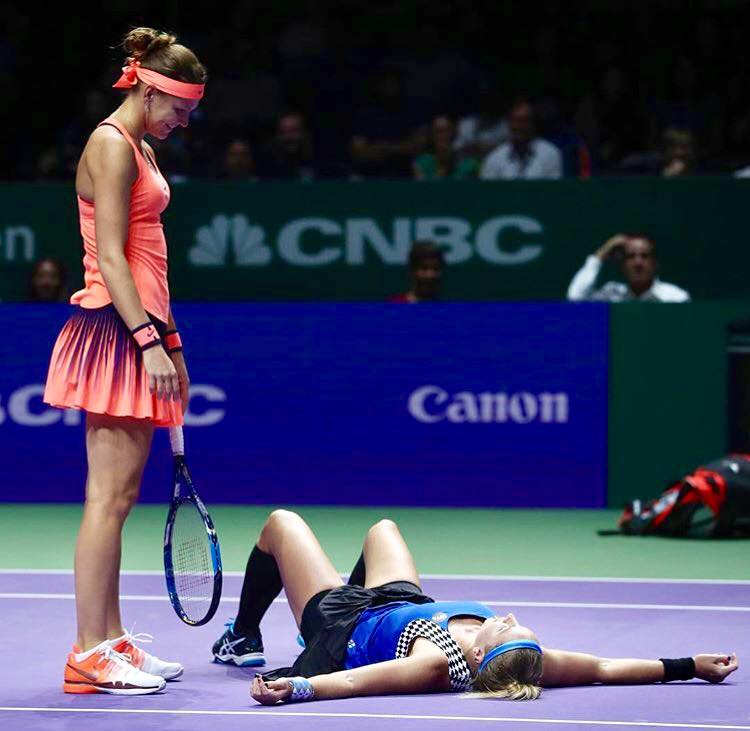 In a superb and tight doubles final filled with the greatest shots on both sides, the Russians Vesnina/Makarova made the difference by being the more solid team on big points. They defeated Team Bucie 6-7, 3-6, putting an end to their 18 match win streak.

During the on-court interview, Vesnina commented : “It was such a great match. It was really a pleasure to play against Bethanie and Lucie and to be honest we really enjoyed playing it. We weren’t sure until the very end that we were going to win it. It was a really, really close match.”

Congratulations to both Lucie and Bethanie for an amazing 2016 doubles season, in which they won 4 tournaments together and reached 2 other finals.

This marks the end of Lucie’s 2016 season as she will not take part in the Fed Cup final. She will take some rest before starting her off-season training. 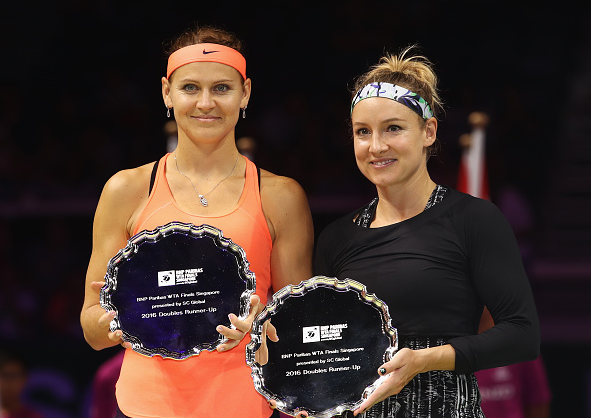