Lucie beats Ivanovic and reaches 4th Round in Roland Garros

This is the first time in 7 years that Lucie reaches the 4th round of a Grand Slam.

Ana Ivanovic expected a tough match since Lucie won their last 4 meetings : “I lost to her a lot of times before. So I knew she was going to be dangerous.”

Lucie will play the 4th round against Kuznetsova. 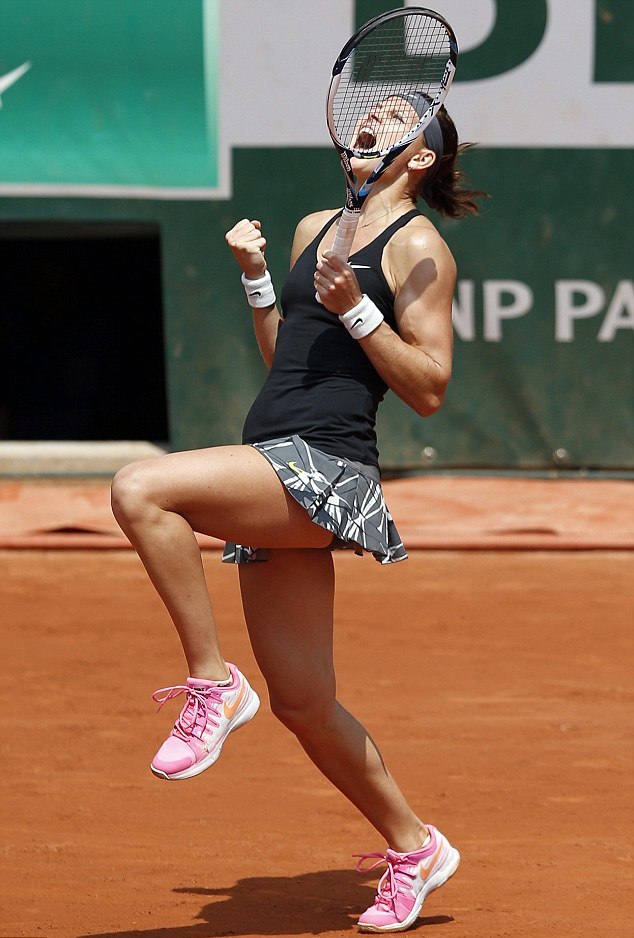