After over 3 years of cooperation,  Lucie and Rob are parting ways…

They started working together in 2013 and their partnership has been extremely successful : Lucie has reached the best results of her career under Rob’s wing. Together they have accomplished great achievements : the semifinals of Wimbledon, the final of Roland Garros, a spot in the WTA Finals as well as a career high as #5 in the world.

Rob also brought Lucie and Bethanie Mattek-Sands together, a partnership that has already led to 3 Grand Slams titles in 2 years. 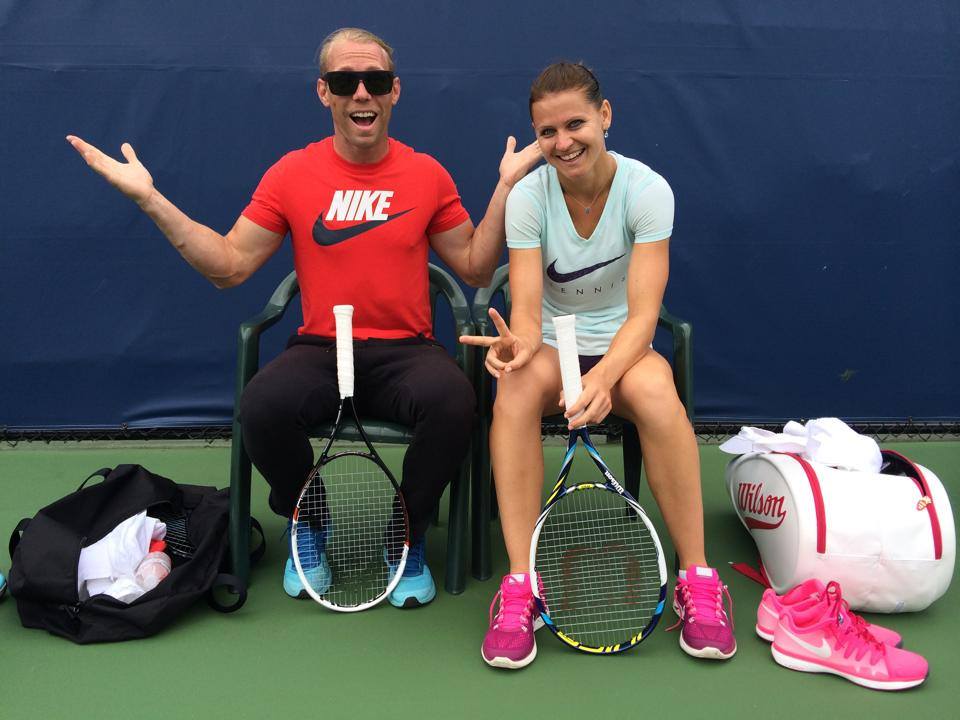 But Rob has also been famous for keeping Lucie in a positive and fun atmosphere off the court : together they have made a lot of funny videos that are much appreciated by the fans.

We wish Rob all the best and hope that Lucie will have a successful partnership with her new coach.