After beating Lara Arruabarrena (6-3, 6-2) and producing some fantastic tennis against Coco Vandeweghe (4-6, 6-4, 6-1), Lucie fell to Venus in the 3rd round (4-6, 2-6).  Despite her 20 winners, Lucie also hit 27 unforced errors and was not able to counter Williams’ aggressive play.  Nevertheless, she continues to move up the ranking week after week and has now reached #36. She is progressively coming back to where she belongs. 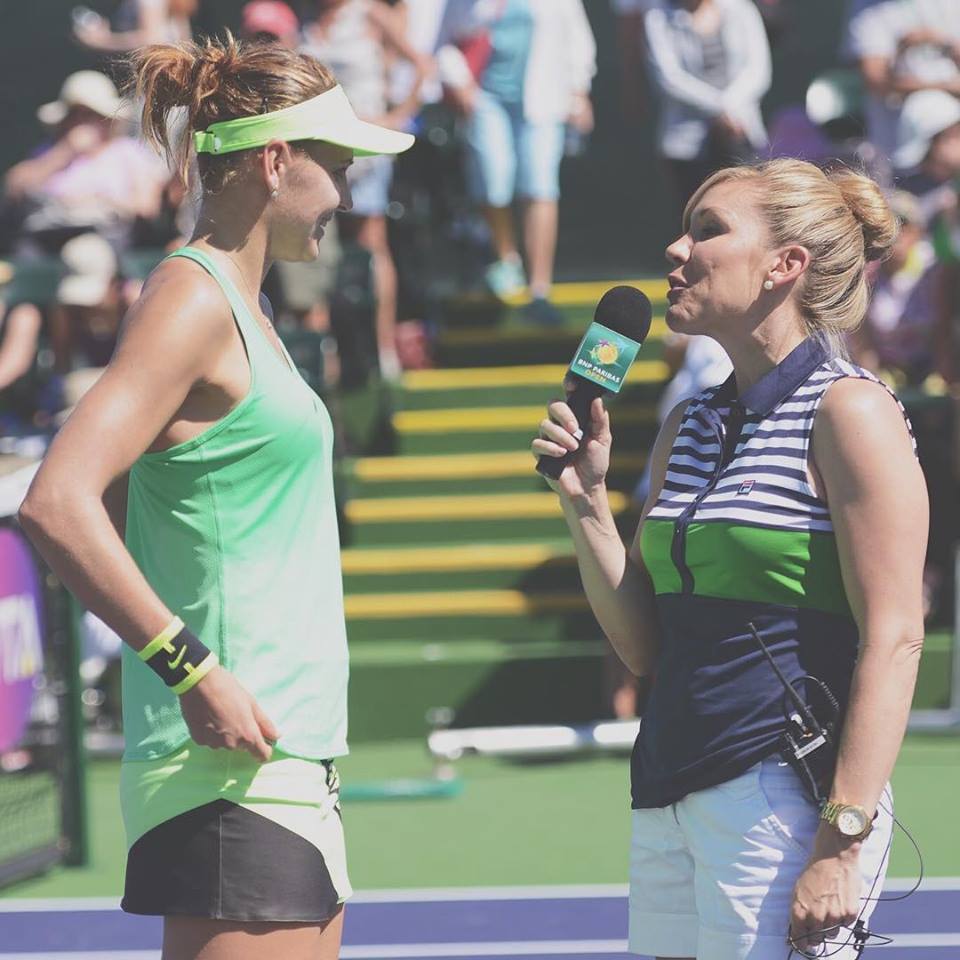 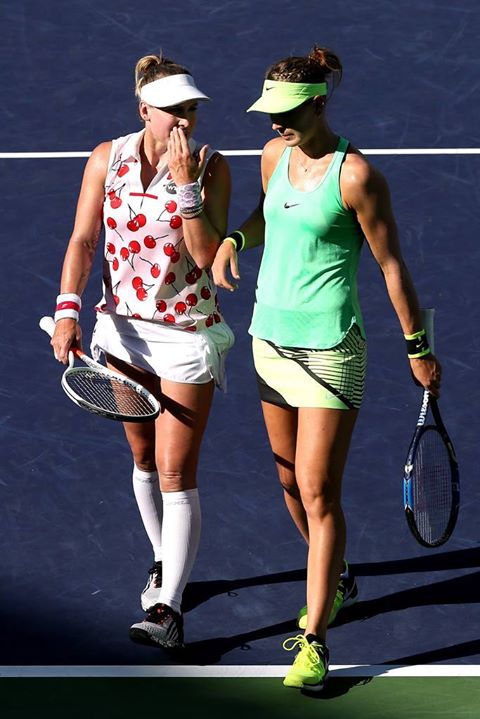 Safarova also played doubles, once more with Bethanie Mattek-Sands. They reached the semifinals but lost against Martina Hingis and Yung-Jan Chan who eventually won the tournament.

Watch below a fun video of #TeamBucie as they are interviewed by kids: