Here we are: Roland Garros – the second Grand Slam of the year – is about to start. This tournament holds a lot of great memories for Lucie Safarova and her fans: the 2015 French Open Final remains her best Singles performance to date. That year, she also won the doubles title on the french clay, with Bethanie Mattek-Sands. 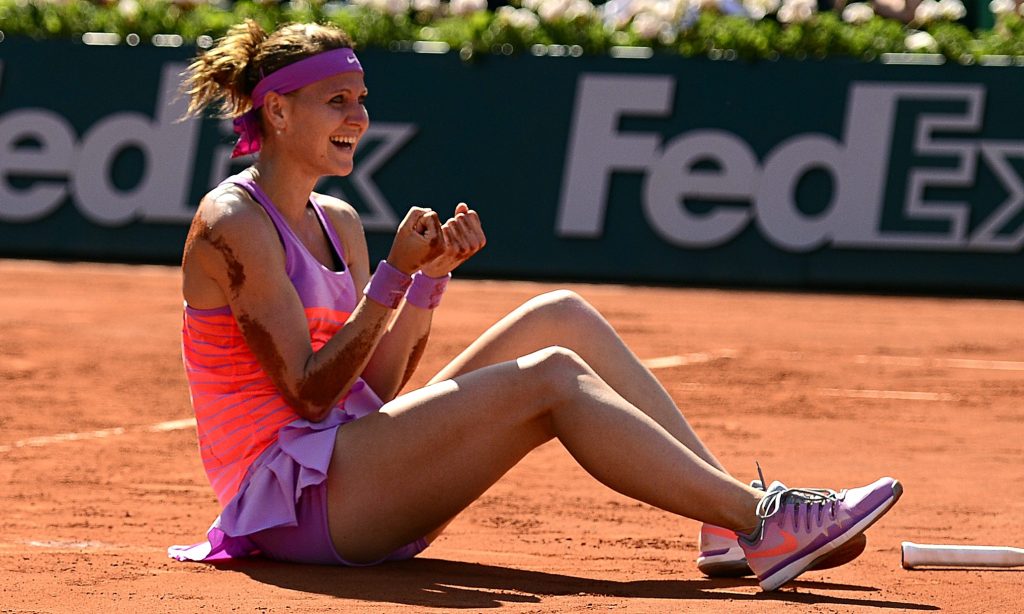 The 2017 draw was released yesterday and as we mentioned in previous posts, Lucie is not seeded as she is not among the top 32 players. Considering the situation, she has a pretty decent draw (bottom half) – see below: 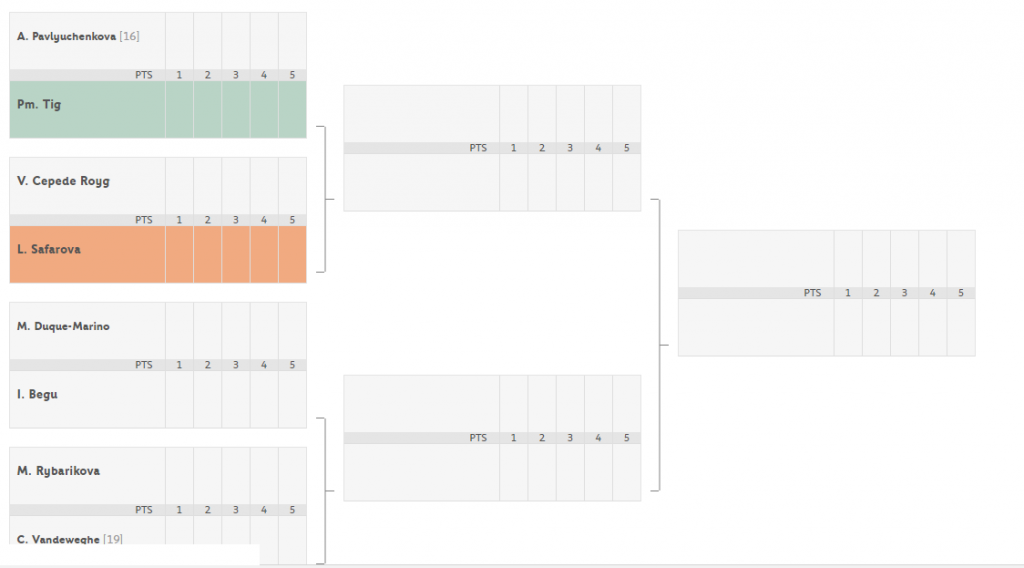 In the first round, Lucie Safarova will face Veronica Cepede Royg (WTA #95). This will be their very first meeting. If Lucie wins that match, she might play against her good friend Anastasia Pavlyuchenkova (#17). If Nastia leads the Head to Head 5-2, Lucie has won their only match on clay, at the French Open 2015 (7-6, 7-6).

In case Lucie reaches R3, she potentially could meet Irina Begu (#44) or Coco Vandeweghe (against whom Lucie leads the Head to Head by 3 to 1, her only defeat being on grass).

As she is part of the bottom half of the draw, Lucie is likely to start the tournament on Monday 29th May.
The Doubles draw was not yet released but Lucie will compete with Bethanie Mattek-Sands (they are the number 1 seed). 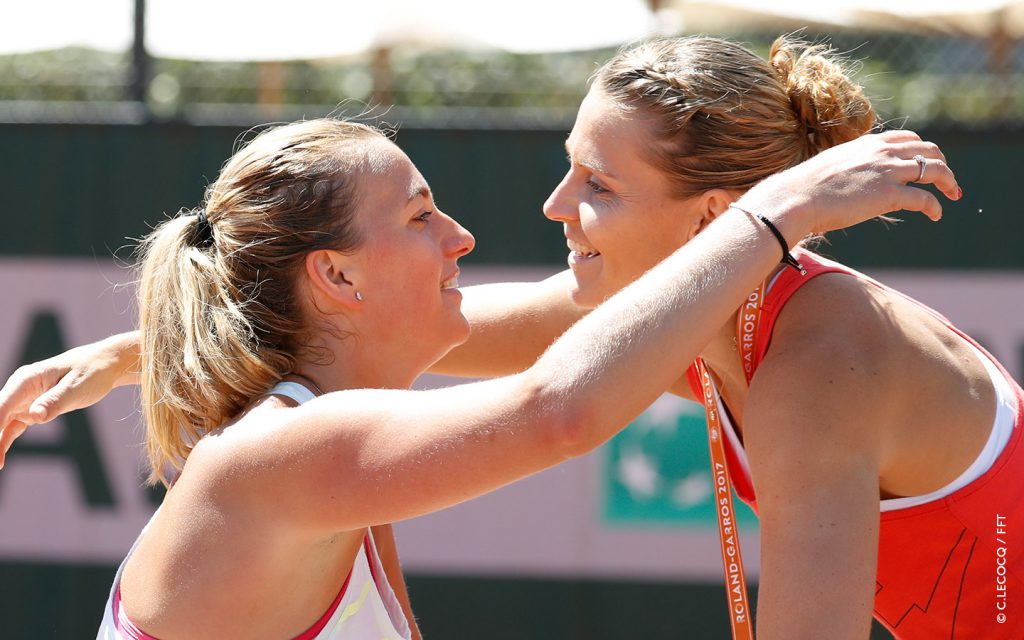