Focus on US tournaments

Lucie had a pretty good run in Wimbledon: she reached the third round, beating former finalist Aga Radwanska. This was also the first time that Safarova and Mattek-Sands could reunite, after a long year apart. Team Bucie reached the doubles quarterfinals, a very good result for their first apperance together this year! And now… it’s time for the American swing. 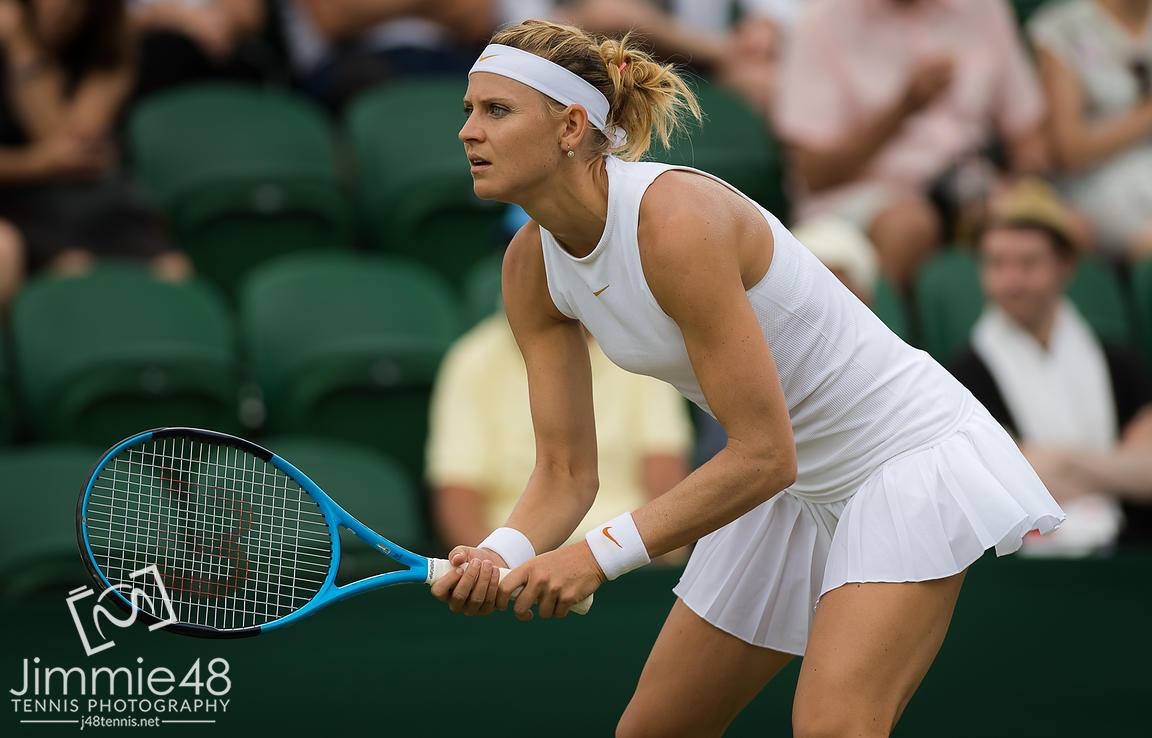