Czech Republic has reached the semifinals for the 9th year in a row after beating Spain 3-2 last weekend. On Saturday, Garbine Muguruza offered Spain a 1-0 lead with a win over Barbora Strycova (0-6, 6-3, 1-6). Karolina Pliskova levelled the tie by beating Lara Arruabarrena (6-4, 7-5).

On Sunday, it took only a small hour for Karoline Pliskova to race past Muguruza, in 2 straight sets (6-2, 6-2).  Barbora Strycova sealed the victory and offered her country a spot in a 9th straight semifinal after beating Lara Arruabarrena (6-4, 6-4).
3-1 Czech Republic! 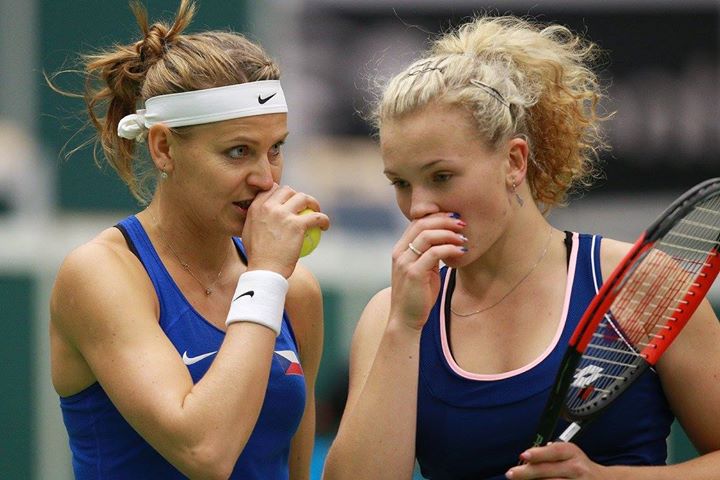 The final rubber opposed Lucie and Katerina Skiniakova to the Spanish pair Maria Jose Martinez Sanchez and Sara Sorribes Tormo. Lucie and Katka lost in a tight 3 sets match (3-6, 6-4, 7-10). This is the first time since April 2015 that Lucie is playing Fed Cup, due to illness and physical struggle.

In April, Czech Republic will face the United States, which also means that Lucie might have to play against her doubles partner, Bethanie Mattek-Sands. More details about the semifinals can be found on the Fed Cup’s website. 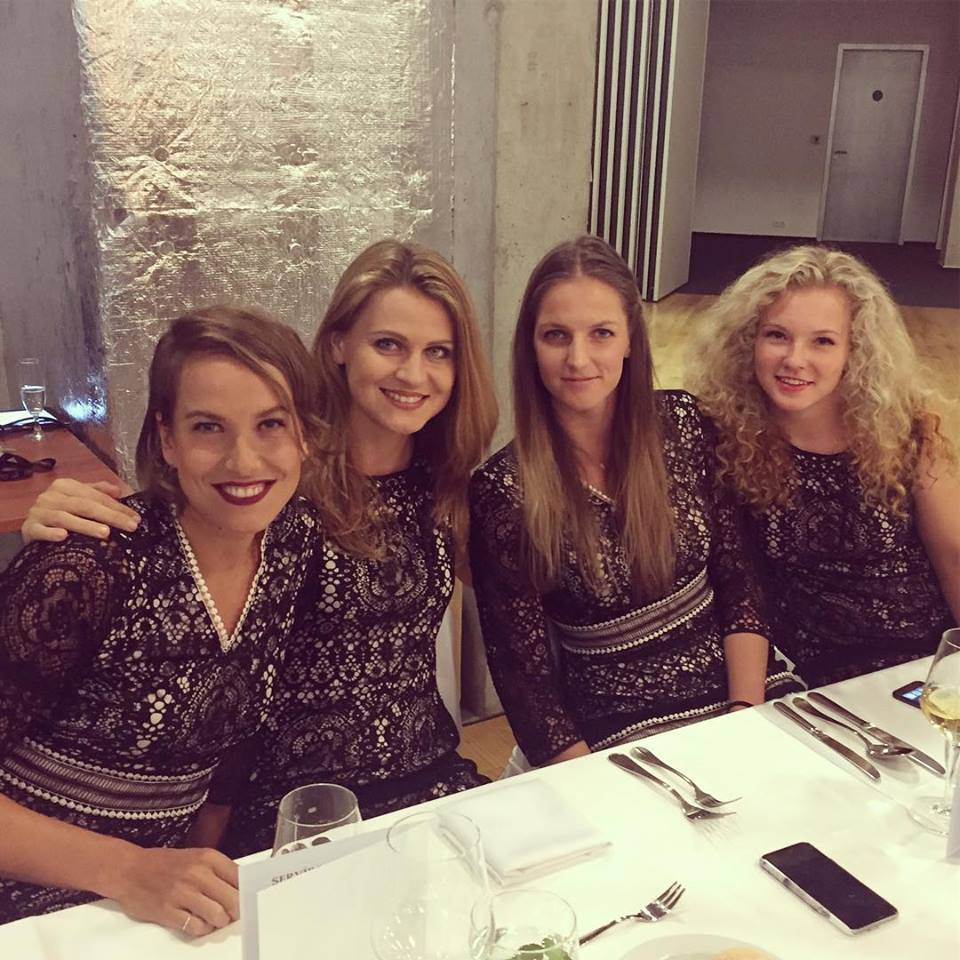