Fans Corner: “It all started 10 years ago”

In February 2007, Henin was playing a semifinal in Paris against someone named Lucie Safarova and that person… surprisingly won and beat the Belgian favorite! That is where all started, I became a fan of Lucie straight after that win. I even remember telling myself “Damn, she’s good!”. I loved her unique game, her attitude and her smile! 10 years later, nothing has changed! I’m still a proud fan of hers after all these years. 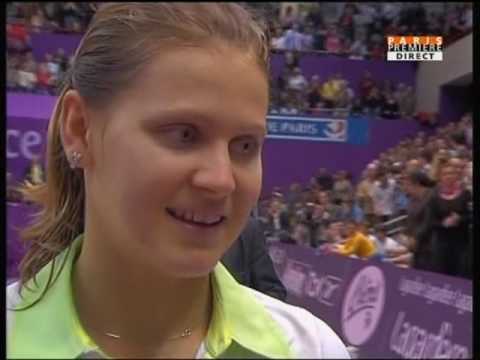 I got the chance to meet her twice: once at the Luxembourg Open in 2013 and once at the French Open in 2017. I will never forget meeting her. When you are used to watch a player that you like play on TV and that suddenly you get the chance to meet that player in person is something indescribable and special. What I also love about her is the way she is with her fans. She always smiles, takes the time to sign autographs and take selfies with everyone. Lucie is a top tennis player but she is also a wonderful person. She really is a down-to-earth person that never disappoints her fans. These are the main reasons why I’m such a big fan.

She made me so happy when she reached the semifinals of Wimbledon and the final of the French Open, these are moments that I will never forget. Since 2015, I also enjoy watching her doubles matches with Bethanie, these two are so much fun! Lucie really has the power to make her fans happy and bring smiles to their face. To me, she is one of the sweetest and classiest players on the tour and that’s why I like her so much! I love watching Lucie play and I hope that I will be able to watch her play for many more years to come! 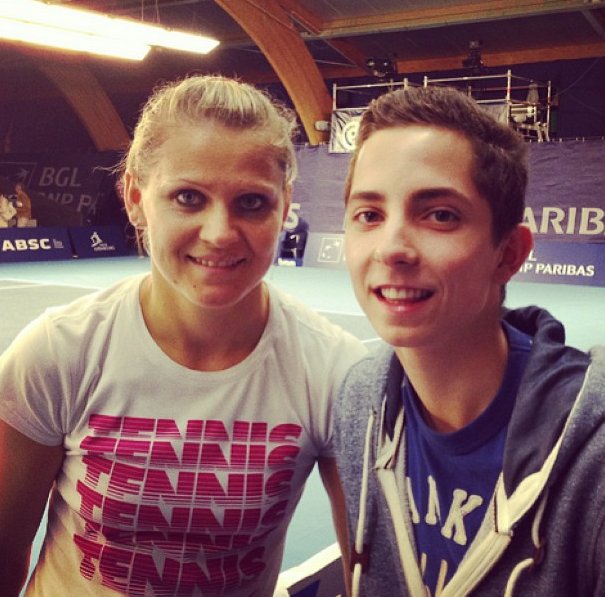