Fans Corner: “Lucie Safarova is so much fun to watch”

I’ve been closely following Lucie’s career for the last few years and am proud to say I am a fan! One of my first memories was back in 2014 when I was really taken by her partnership with then new coach, Rob Steckley. There was a specific match from Miami where Lucie was playing Maria Sharapova and she called down Rob on the changeover after the second set. They had such a great chemistry together. He came up with the classic line that I will never forget – “Bye bye old Lucie, hello new Lucie!”

Lucie would go onto lose that match in 3 sets but it was her fighting spirit that shone through and is one of the reasons I’ve always admired her. Whatever the score, she always keeps running and never gives up. I have always been attracted to Lucie’s game and she is so much fun to watch – I will never tire of watching her hit the lefty forehand! ?  Lucie is also one of the nicest players on tour and she’s always so respectful to her opponents, both in victory and defeat. 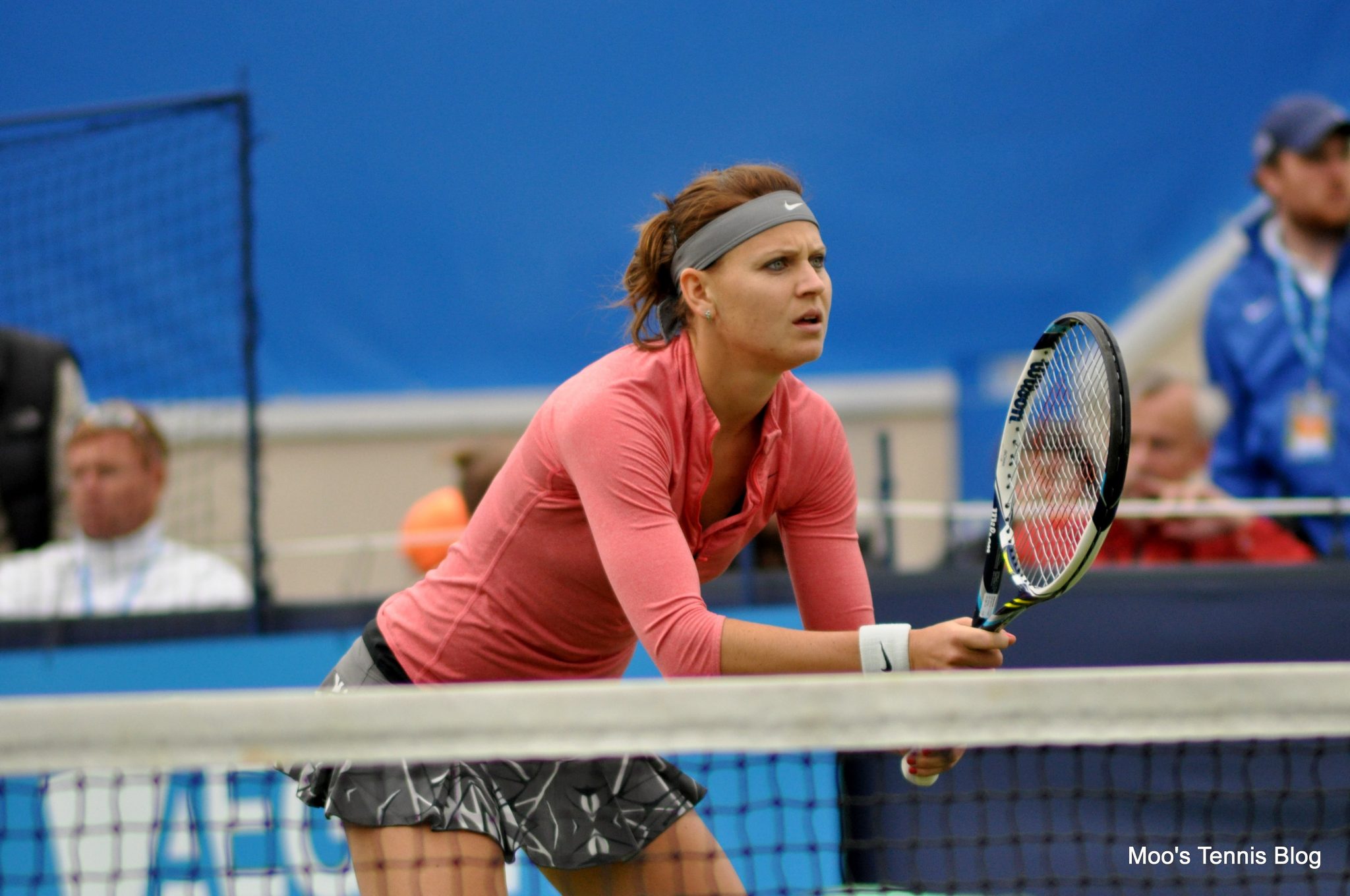 I’ve been lucky enough to watch her play live on many occasions. The most memorable experience was back in Paris at the French Open in 2015. Lucie played her first match against good friend, Anastasia Pavlyuchenkova. She needed 7 match points, finally winning in a tense second set tiebreak – it was such a dramatic end to the match with high-quality tennis. I was fraught with nerves and so wanted to see Lucie succeed. I’m quite shy but was shouting support by the end!

This was the start of an incredible run where Lucie went onto reach the French Open singles final. I still remember the mixture of emotions watching the final and screaming at the TV! While she just came up short, pushing Serena Williams to 3 sets, she teamed up with Bethanie Mattek-Sands to win the doubles title. Lucie and Beth, aka Team Bucie, have been a joy to watch – they are always smiling and laughing, and seem to be such close friends, which I am sure is a factor in why they have been so successful. 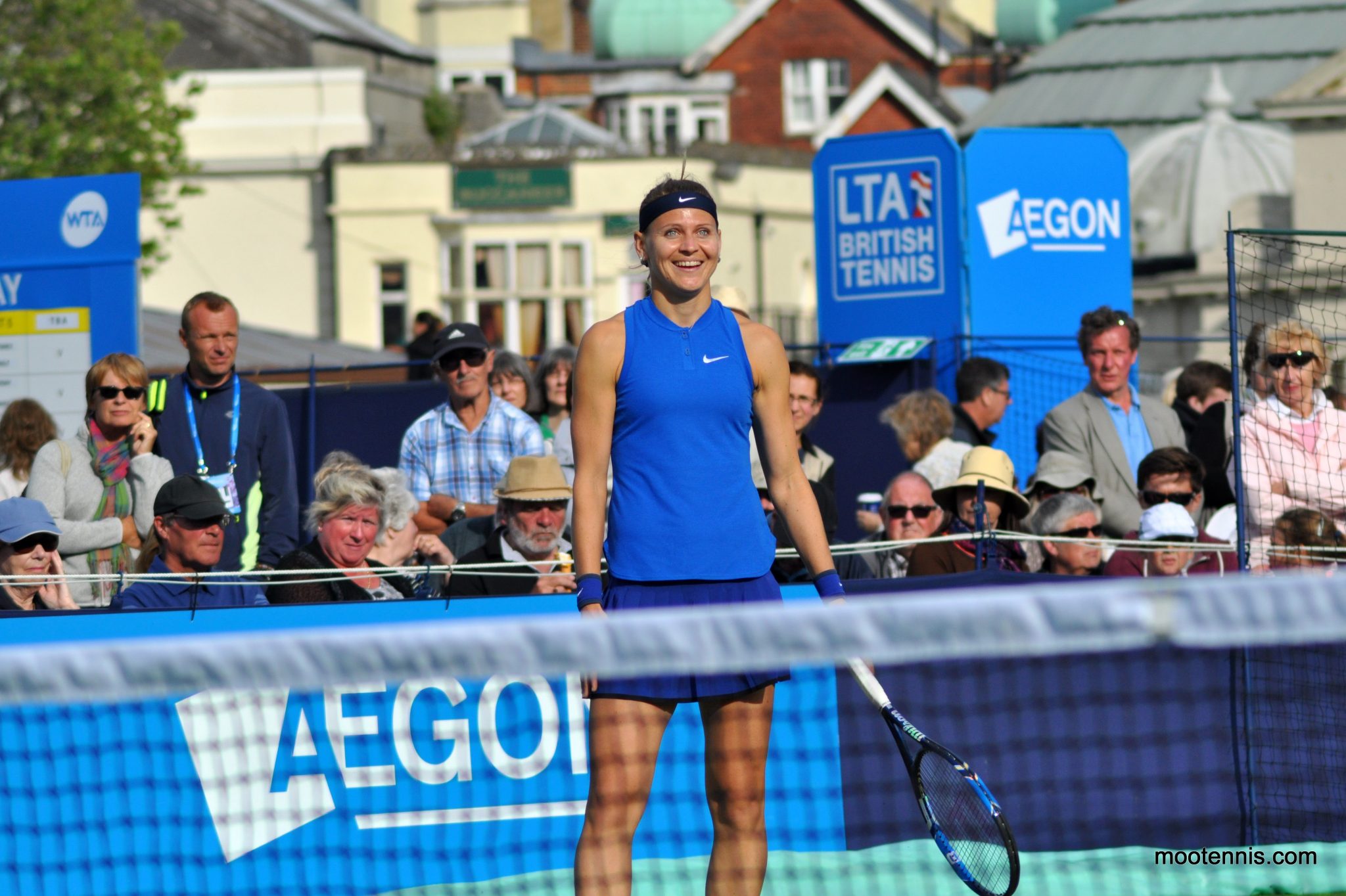 I’m not one for getting photos with players but the one exception was Lucie! Back in 2015, I was watching Lucie on the practice courts in Eastbourne and asked for a photo – I was so nervous but it made my day! Lucie has always been great with fans and giving with her time. The following year, I sadly watched her endure a tough loss in Eastbourne. She was clearly upset, yet still signed autographs and took photos with fans.

It’s been a pleasure to follow her career over the past few years – the lows have made the highs even more memorable. I look forward to watching and supporting Lucie, hopefully for many more years!