“It was late afternoon when I switched on the TV to watch a game of tennis. Roland Garros 2015 was showing at the time which was, and still is, my favourite slam to watch. I flicked through the channels until I saw the match between Sharapova and Safarova. To be honest, I had never heard of Lucie before then.

From watching just that one match, I knew that I would be a huge fan. There was something about her game that forced me to carry on watching that match. I could see she was a fighter and her determination kept me from changing the channel. From what I had seen so far in that match I just knew that she would go far in this tournament and prevail against Sharapova. She knocked out top players with her gutsy style of tennis. 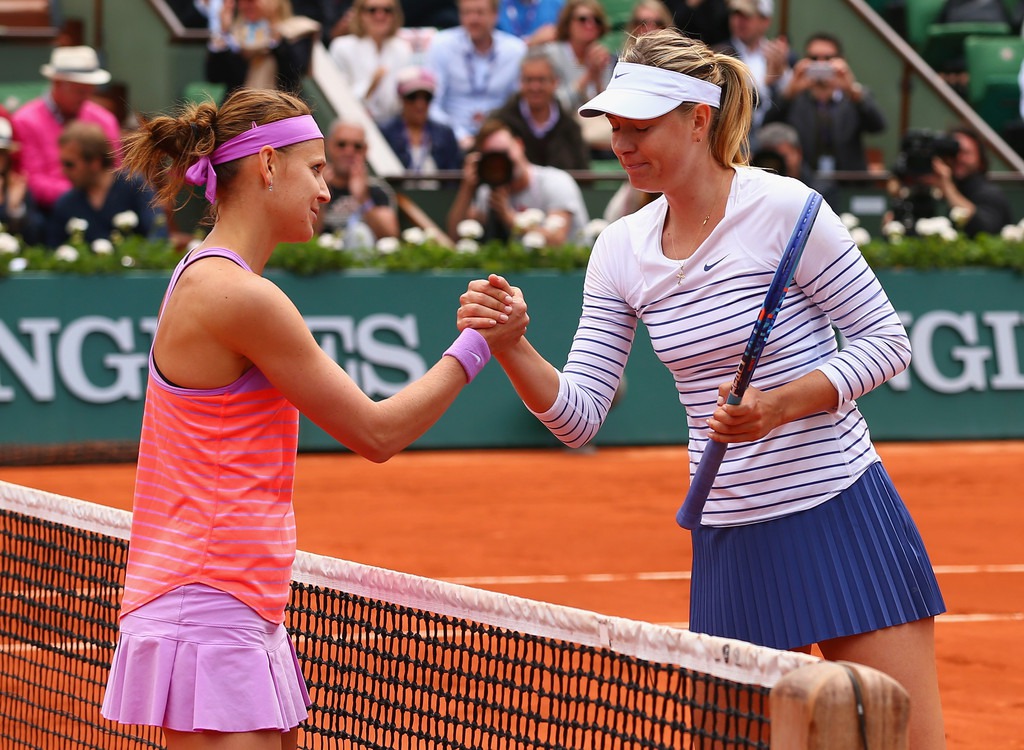 Lucie has a completely different style of tennis compared to anyone else on the tour which I absolutely loved from the word go. I had never seen anyone as tenacious as her. I knew from then onwards that I would be right by her side till the end of her career. I will always support her because to me she stands out, out of all the players on tour.

She is the greatest role model for anybody who plays tennis. She is the kindest, sweetest and most down to earth tennis player. Her sportsmanship is like no other – win or lose, she always shows the same attitude. She always remains positive and there doesn’t go a day where she doesn’t smile. Since Roland Garros 2015, I have watched almost all of the matches that she has played. To think if I never had switched on the TV that day, I would never have discovered her… I believe that everything happens for a reason and I’m so grateful and proud to support such a wonderful player.” 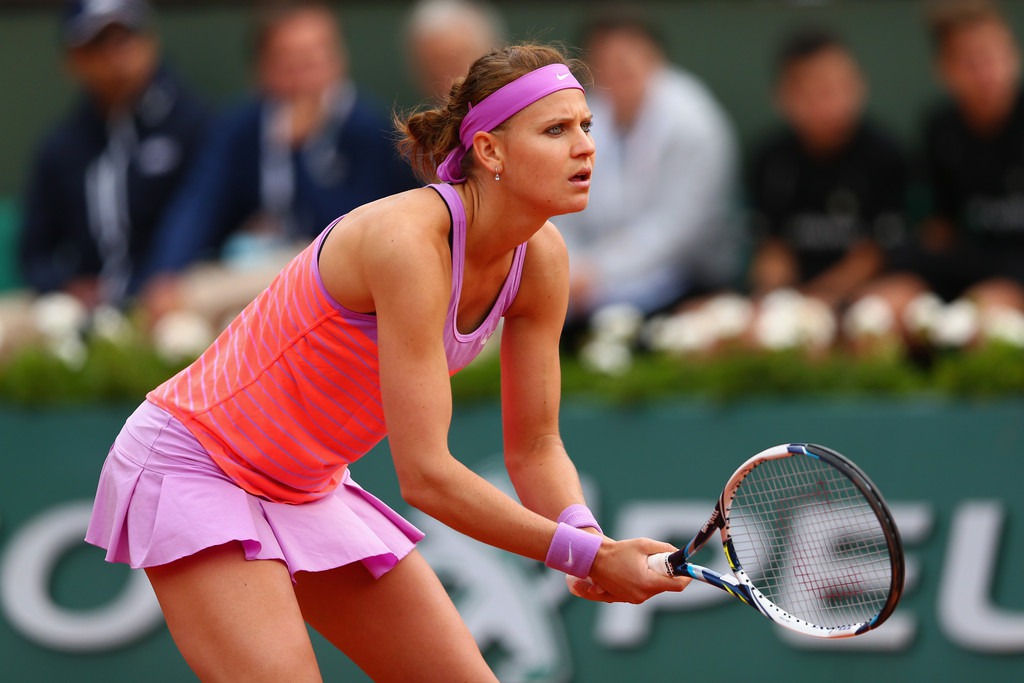