In this final part of the interview with Lucie Safarova, we discussed her love for tennis and how she became a tennis player.
She also shared thoughts on her dream final and which opponents she would like to share it with.

When did you decide to be a professional tennis player ?

I think it was always my dream. My sister played and I always wanted to be like her so… I was 3 when I started to practice with my father. And actually, I never had any other vision, it was always tennis. And [later] I became the best in Czech Republic, then one of the best in Europe, in juniors and so on, so it was like… the dream was there and I just kept following it.

So you never had to think about what you would have done if you were not a tennis player ?

No, because I just dedicated all my life to tennis and it’s been going well.  Of course there have been some bumps on the road like sickness and injuries and you never know if you will be able to continue.  But I have always managed to somehow get back to tennis and… I love this sport, I enjoy it. 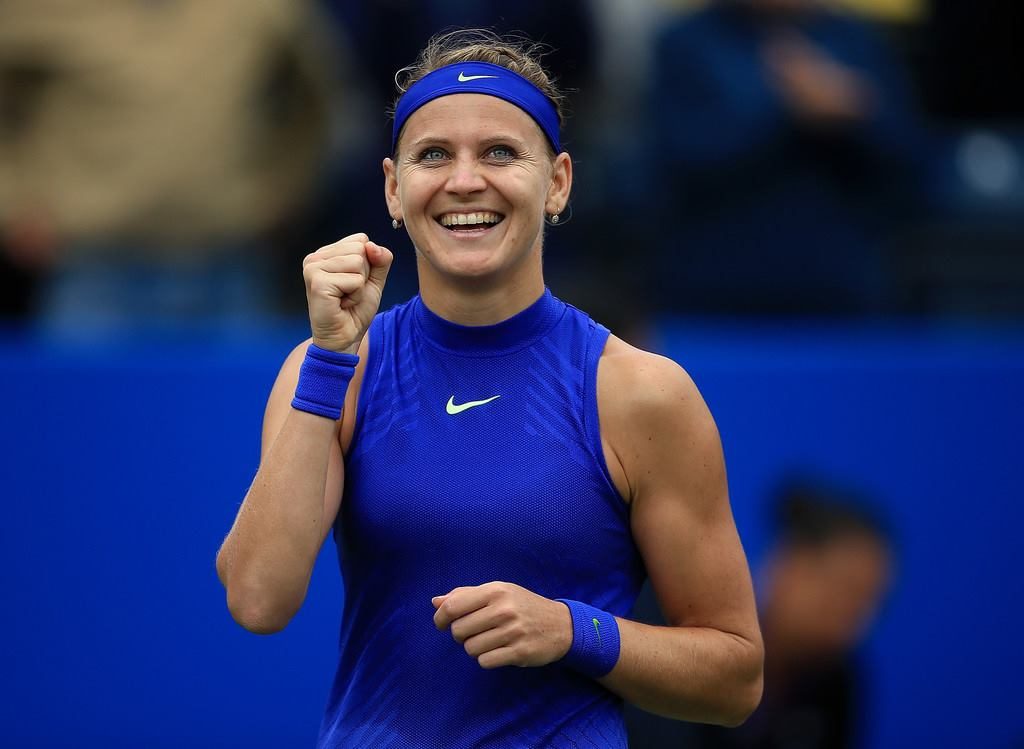 If you could play your dream Grand Slam final against any player you want (retired or not), who would you pick and why ?

You can pick several players if you want.

Several people… my favourite player was always Steffi Graf so if I could go back in time, it would be great to play a match against her. Or Kim Clijsters… I really liked her, such a nice person on and off the court. And nowadays, the competition is very strong and very open so let’s see… I never won against Serena (smile) so if I could pick one, it would be her.

Considering Serena’s current situation, you will have to wait until next year to play against her…