Petra Kvitova and Barbora Strycova quickly brought the 3 points to their country as they won all the singles matches.
Lucie and Bara teamed up for the doubles against Bacsinszky/Teichman but were unfortunately defeated 6-1, 4-6, 8-10.
Czech Republic will either face Germany or Belarus in the semfinals that will take place in April. 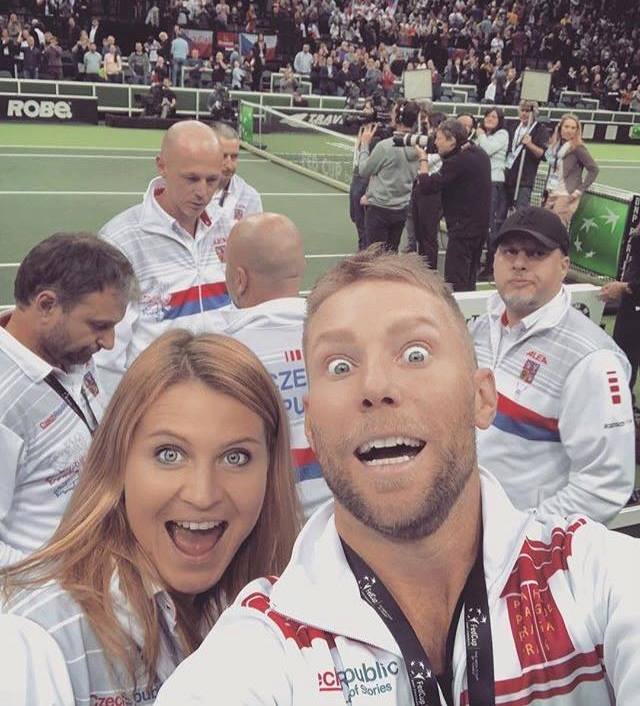 Rob Steckey was also in Prague to support the Czech Fed Cup team. Safarova and her coach will shortly leave for Doha, Qatar where Lucie is expecting to compete next week.

One thought on “Czechs defeat Switzerland 3-1”