The Czech Prime Minister Bohuslav Sobotka thanked the Czech Olympic Medalists at a reception organised in his residence in the Kramarova villa. He congratulated them for their success in Rio de Janeiro.  Later, President Milos Zeman also received the medalists at the Prague Castle. 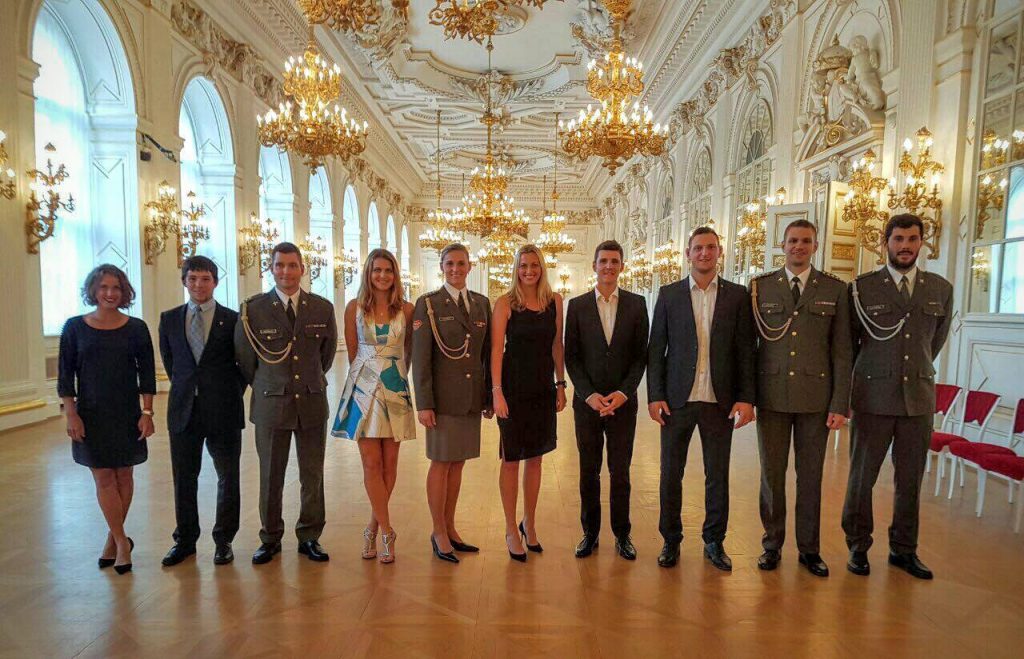 Czech Republic won 10 medals and finished 43rd in the Olympics rankings. 3 of the medals were won on the tennis court, respectively by Petra Kvitova, Lucie & Barbora Strycova and Lucie Hradecka & Radek Stepaniek).