Lucie Safarova lost the R4 battle against the American Coco Vandeweghe last night at the US Open (4,-6, 6-7). The Czech held her serve pretty easily and put pressure on Coco several times but unfortunately missed some occasions and key points. 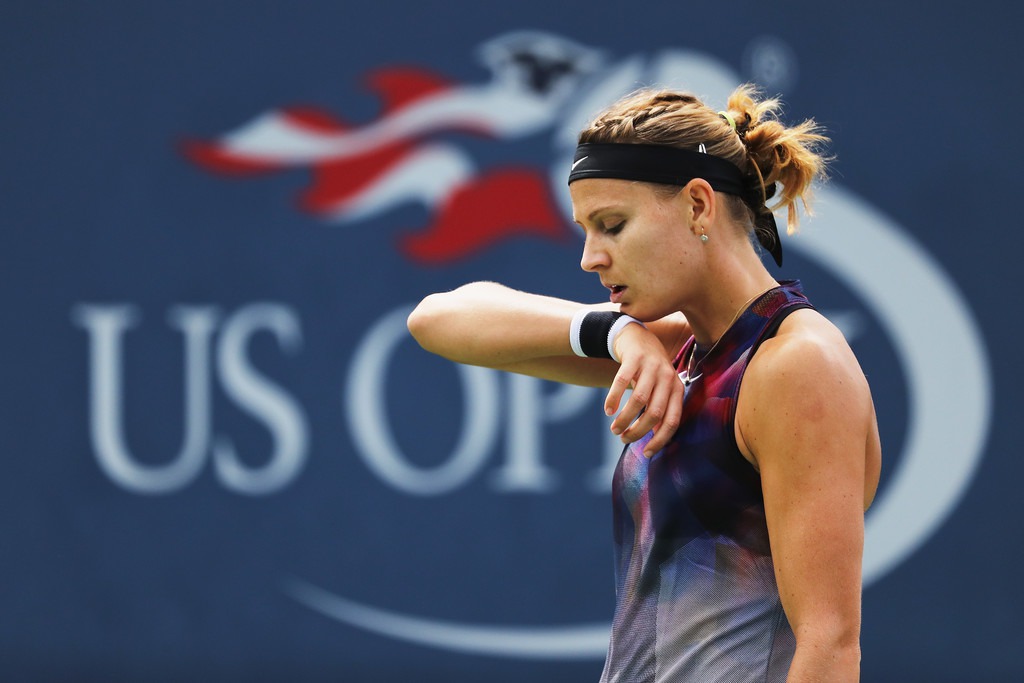 Safarova should move up the ranking to #32 (or #33 if Sloane Stephens gains enough points). She will now focus on doubles with Barbora Strycova. The pair has already reached the quaterfinals and will face Dabrowski/Xu. Lucie and Bara are currently #17 on the race to Singapore. 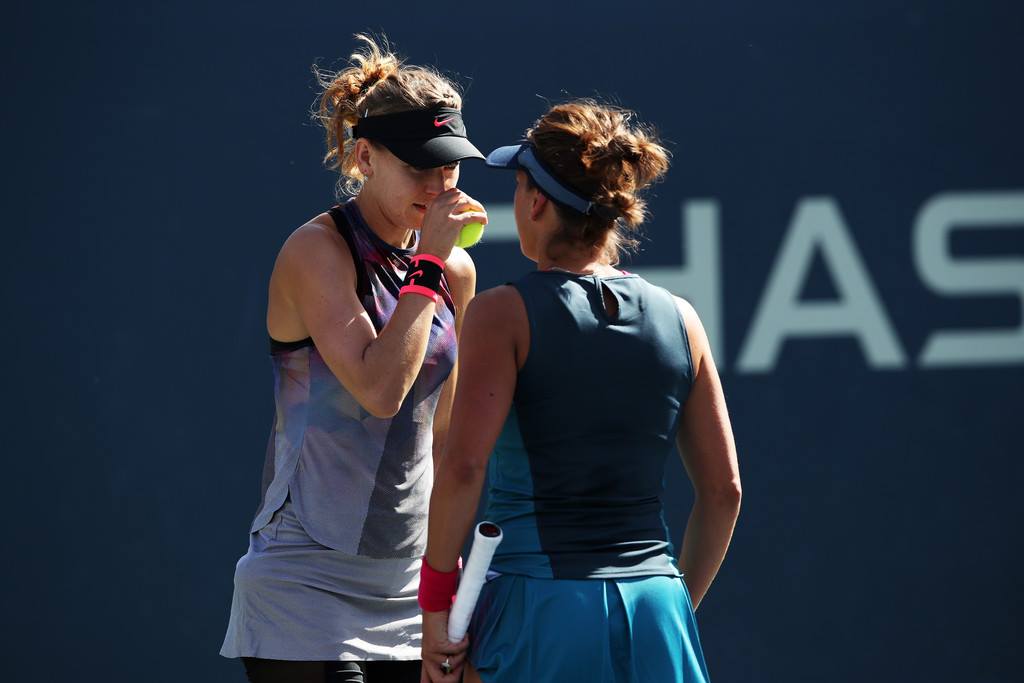