In Cincinnati, Lucie Safarova met Sloan Stephens for the second time within a week and it unfortunately led to the same outcome: despite a tight match, she lost her R1 match (4-6, 6-7). This was Lucie’s last tournament before the US Open and it appears that she won’t be seeded in New York.

With Serena Williams and Timea Bacsinszky not competing at the last grand slam of the year, the Czech needed to be ranked #34 to be seeded.
She is currently ranked #35… 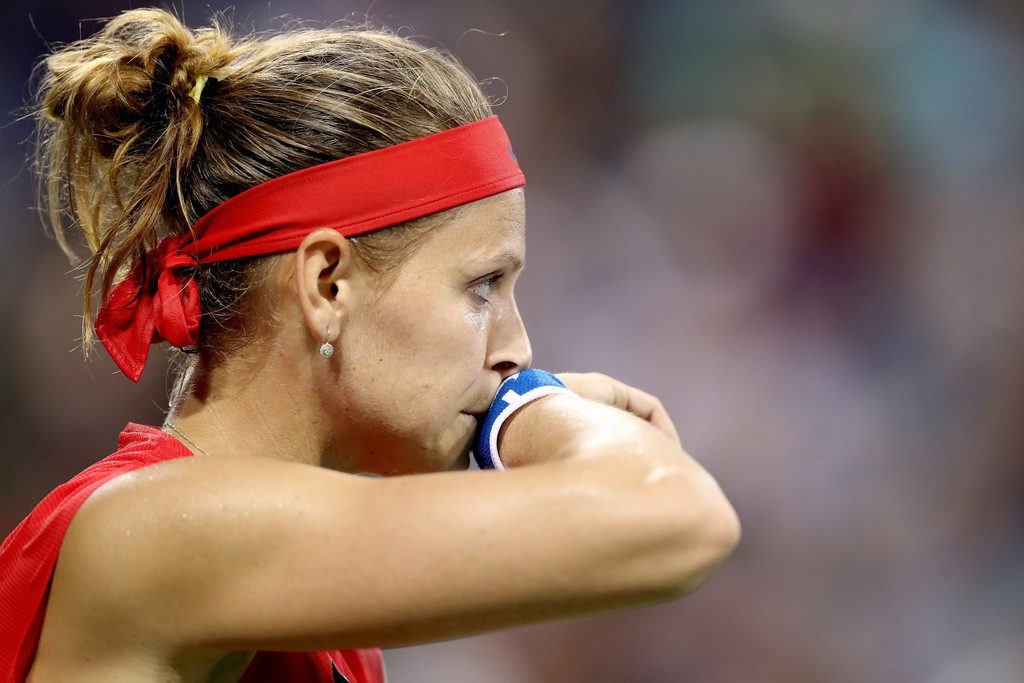 Lucie will stay a bit longer in Cincinnati, to play doubles with Bara Strycova. She still has a shot at becoming the new Word number 1, providing that the Czech team reaches the semifinals.