Lucie played her best tennis this week in Birmingham and reached her second consecutive semifinals, confirming her excellent results on grass. Her draw was not easy.  Opposed to top 10 Dominika Cibulkova right in the first round, Lucie had to battle for hours and had to save match points in order to get the win (5-7, 7-6, 7-5).

After a more straight match in R2 (she defeated Naomi Osaka 6-2, 6-4), Lucie faced another tough opponent in the quarterfinals: Daria Gavrilova. Both Ladies played a high level match that was appreciated both by fans and tennis commentators. Despite a leg injury that forced Lucie to request a medical time out, she managed to stay on court for 3 hours and fight for the victory. She won the match 6-7, 6-3, 7-6. 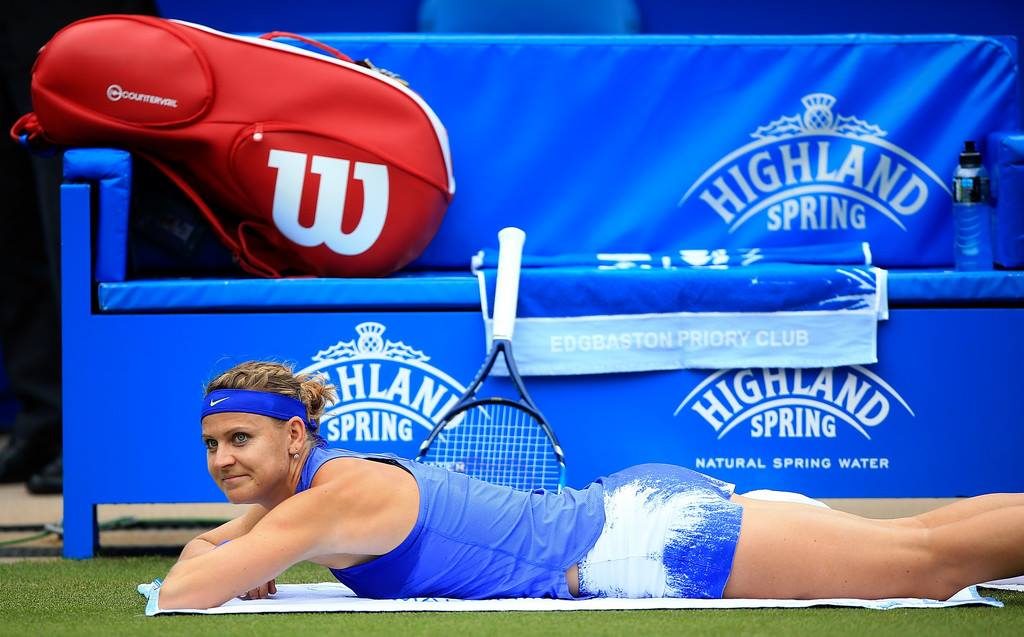 One of Lucie’s shot was nominated as the WTA shot of the day. You can watch the match highlights below:

But with a leg injury and after playing so many long matches in the last couple of weeks, Safarova appeared very tired in the semifinals. After losing the first set 1-6 against a strong Petra Kvitova, Lucie decided to retire from the match at the beginning of the second set.
The WTA also reported that she would not play Eastbourne. 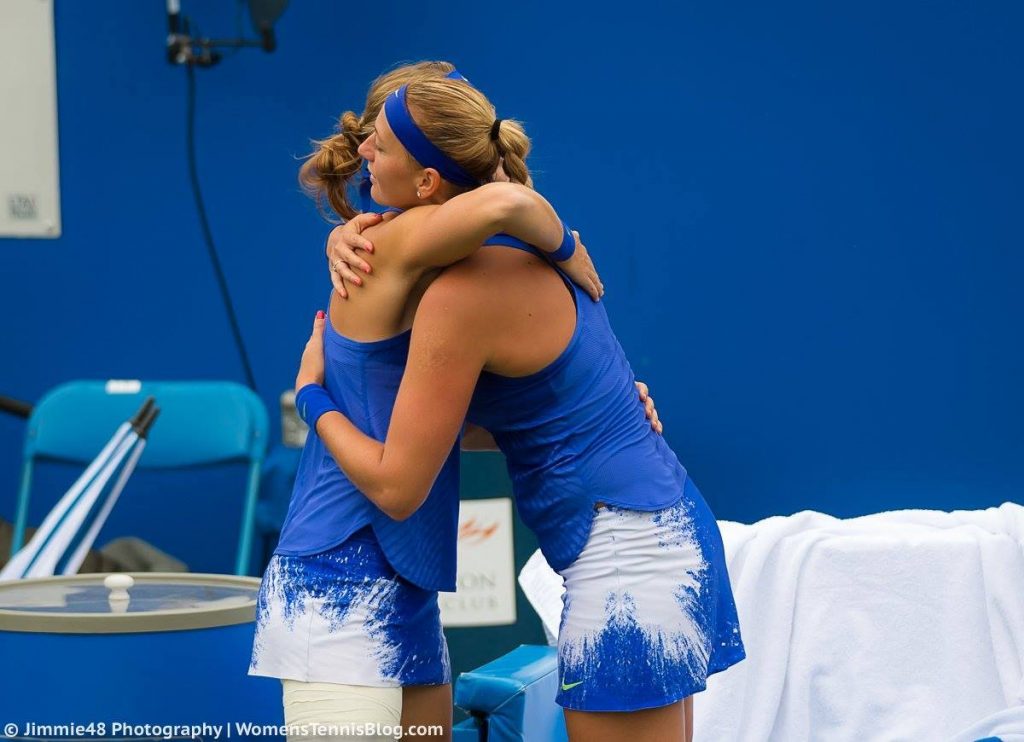 Nevertheless, Lucie had a great run in Birmingham and a good preparation on grass. She should move up the rankings, to #34 as from next week. She will now get some well deserved rest and we wish her a speedy recovery to be fit for Wimbledon.