Are you ready to join #TeamSafarova for the first Grand Slam of the year and look into Lucie’s draw ?
First of all, Lucie is seeded (as number 29). In R1, the Czech will play against Ajla Tomljanovic (#WTA 108) that Lucie has always beaten in the 2 times they met.

If she wins, she will then either meet WTA #37 Sorana Cirstea (Lucie leads the Head to Head 4-1) or WTA #60 Zarina Diyas (Lucie lead the H2H 2-0). If she reaches R3, Lucie will most probably face fellow Czech Karolina Pliskova (Kaja leads the H2H 5-2). R4 potential opponents include Johanna Konta or Barbora Strycova while Simona Halep or Petra Kvitova could be  on the other side of the net in quarterfinals. Rob Steckley and Lucie are already in Melbourne to get ready for next week. 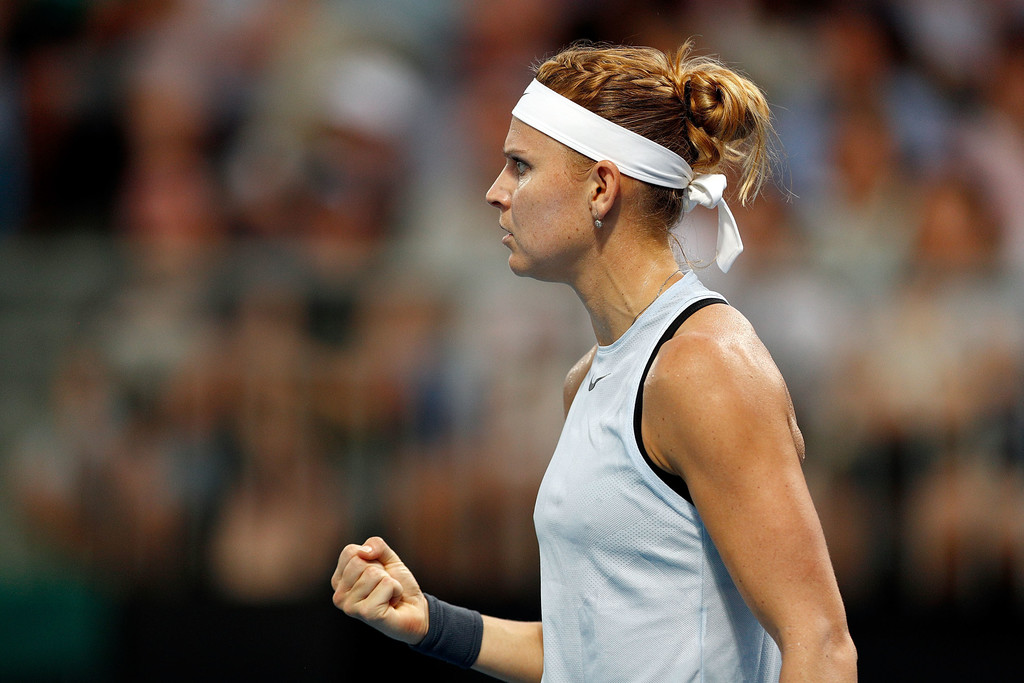 Lucie will also play doubles but Bethanie Mattek-Sands will not compete this year as she is still recovering from her knee injury. Czech media announced that Lucie will team up with Barbora Strycova, like she did at the US Open 2017. The Women’s doubles draw has not yet been released but we will keep you posted. Lucie is the defending Champion as she won last year’s Australian Open with Bethanie.

We wish Lucie, Rob and Bara good luck in Melbourne!