She will face Belgian Yanina Wickmayer (WTA #60) in the first round (January, 17th at 11:00AM local time). Lucie and Yanina currently have a similar ranking, respectively #61 and #60. They have met twice and each has won one match: 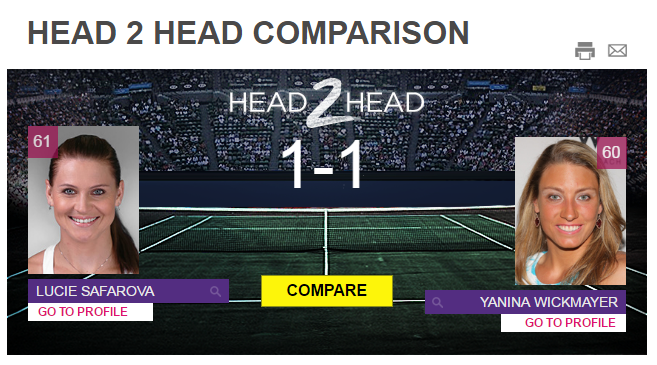 In the second round, Lucie might be opposed to either Belinda Bencic or Serena Williams.

Please see below Lucie’s part of the draw:

Lucie will also play doubles, with Bethanie Mattek-Sands.  The pair has won 3 Grand Slams doubles titles and their first one was the Australian Open in 2015.
Here is their part of the doubles draw:

Good luck to Lucie and Team Bucie for this Australian Open! 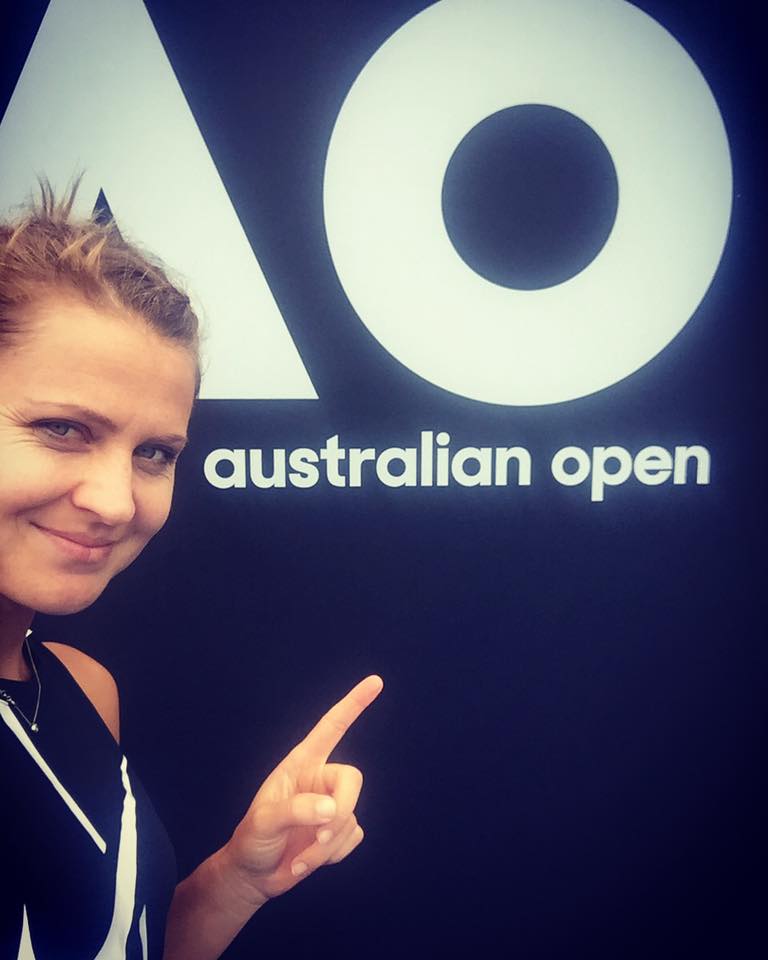