Lucie is not exactly lucky for the draws lately and Dubai is no exception.  Safarova will play against WTA #7 Caroline Garcia in Round 1. Lucie has won the only match they  have ever played, which was actually during the Czech Republic-France Fed Cup tie in 2015. Back then, Lucie saved 5 match points to eventually win the match in 3 sets.

If she wins, Lucie would either face Sevastova or Makarova while potential QF opponents include Elise Mertens and Garbine Muguruza.

Lucie will also play doubles with Barbora Strycova. They will play against the pair Atawo/Groenefeld.

Best of luck to Lucie! 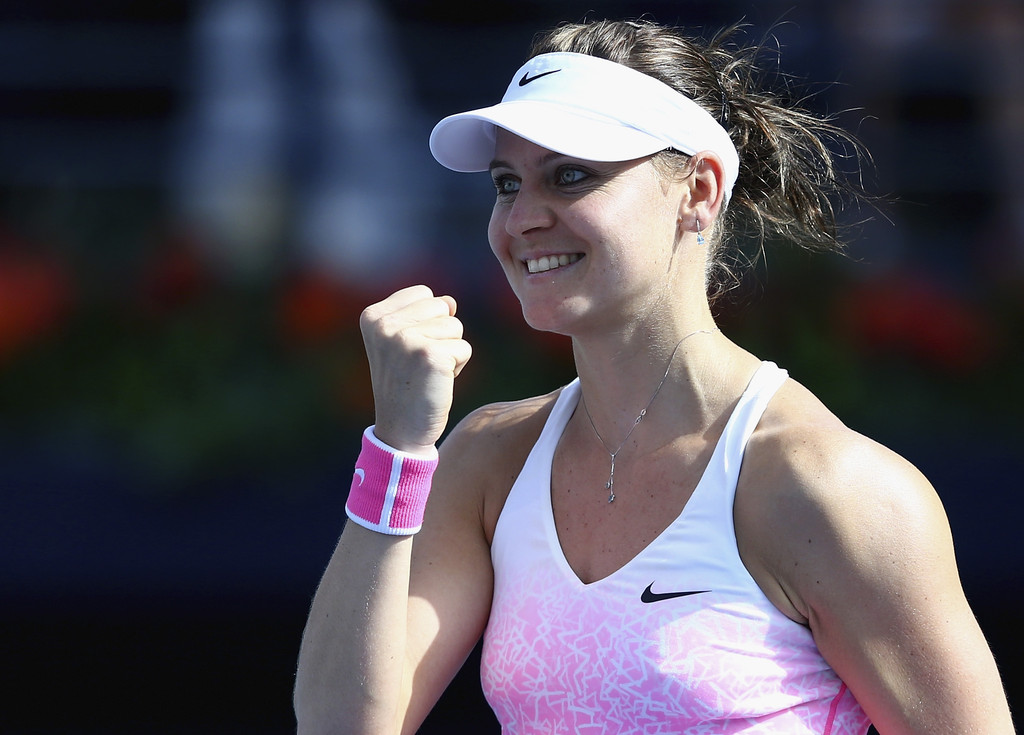