While we wait for Lucie to come back on court, we thought about sharing with you a nice interview that was published in June on tennismash:

What is the greatest benefit of being famous?
It’s really nice to hear nice words from people all around the world, and sometimes it has advantages like getting a nice table in a restaurant or better tickets at a concert.

What quality do you most like in other people?
Honesty.

What annoys or frustrates you the most?
I think when people are lying, and when there are troubles that are unnecessary.

What do you most like about yourself?
I think I’m a very calm person in general. I’m very peaceful.

What do you dislike in yourself?
Sometimes I’m impatient with myself on court.

What has been your best moment on a tennis court?
So far it was winning the Fed Cup, winning it in Czech, (the) first time in Prague when they were sold out, 14,000 people cheering for you and the team is there. It was very special. And obviously reaching the finals in Roland Garros and also in 2014 the semi-finals in Wimbledon.

What has been your worst moment on a tennis court?
There’s been some bad losses throughout (my) career. I had match points against Li Na in the Australian Open third round and I ended up losing, and then she won the tournament. Then in (2015 final in) Madrid I had three match points on Svetlana Kuznetsova and she played really well and I lost it. So those were tough moments.

Knowing what you know now, what advice would you have given yourself when you started your career?
To be patient and to be positive, to be positive all the time and to enjoy the sport because that’s what it is all about, to be happy.

What is the best advice you have ever been given?
To just be grateful for what you have.

What would be your perfect day?
To be with my family and friends, enjoy the company, just to talk, have fun. Just hang out.

Do you have any superstitions?
No, not really. 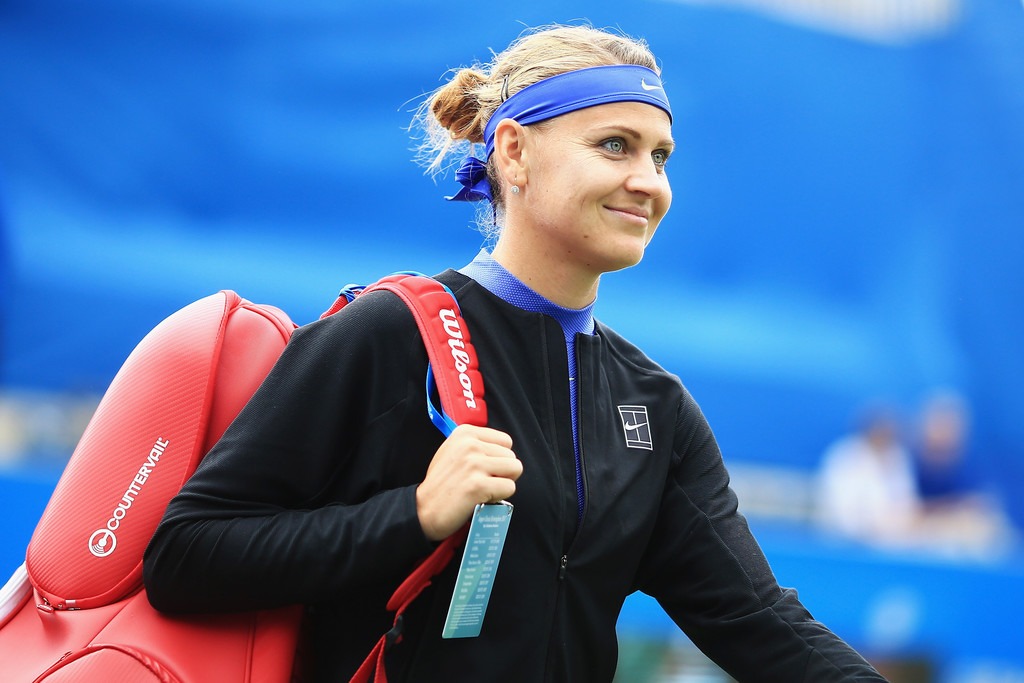 What has been your most extravagant purchase?
I’m actually not a big buyer. I’m not spending money like that, but usually after every big result I treat myself so I have the memory this was for Paris or Wimbledon … I like handbags.

What living person do you most admire?
I can’t think of one person that I admire. Not really anyone particular that I look up to.

What is your greatest fear?
I fear losing someone close. And I fear spiders.

What is your most treasured possession?
My independence.

If you weren’t a tennis player what would you like to be?
That’s a tough one because I would still be involved in sports because I’m a very active person. Which direction, I don’t really know. I also like to work with people in general, or animals.

Who would you most like to have as a dinner guest (can be alive or deceased)?
Well, I have some actors that I like. So let’s say Chris Hemsworth is one I really like. And it would always be nice to talk with any of the legends in tennis as well because it is always nice to hear their view.

Where would you most like go that you haven’t been to yet?
We travel the world so much but we don’t see much, so I always say I would need one year to see everything. I want to travel to New Zealand for the nature, so just backpack in New Zealand.

How would you like to be remembered?
As a nice tennis player who was smiling and (had) a positive influence.